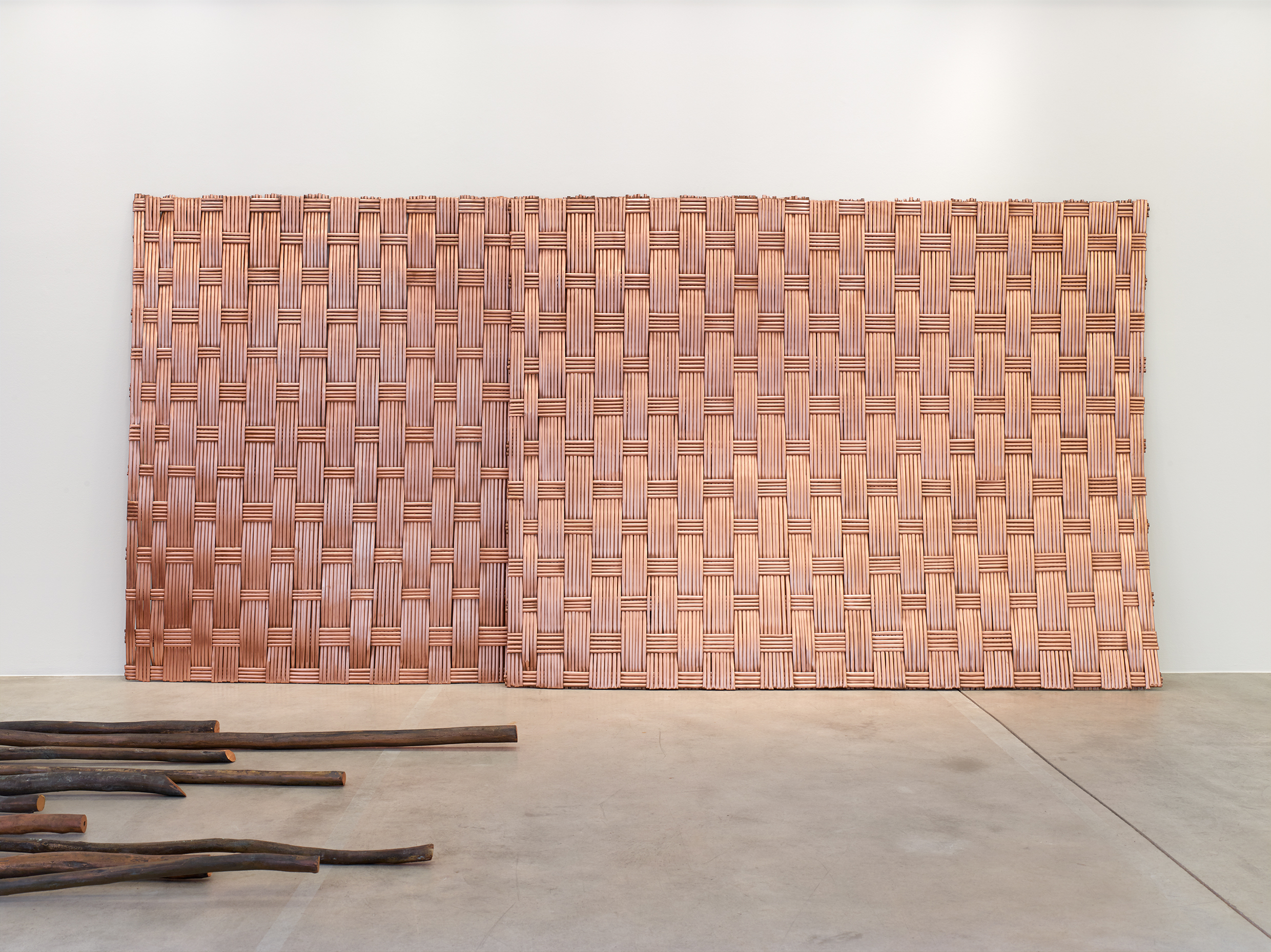 Orange County Museum of Art (OCMA)
1661 W. Sunflower Ave. Santa Ana, CA 92704
Sep 22, 11 AM - 6 PM — ends Mar 15, 2020
Join us for an exciting day of programming introducing six new exhibitions that consider the complexities of our relationship to the natural world. Meet the artists and learn directly from them about the artwork on view. Plus, enjoy offerings from The Lost Bean - Costa Mesa pop-up coffee shop in our lobby.

Six new exhibitions of works by artists from the Pacific Rim, all of which consider the complexities of our relationship to the natural world. On view from September 21, 2019 through March 15, 2020, the exhibitions showcase a diverse group of artists–Carolina Caycedo (United States/Colombia), Daniel Duford (United States), Ximena Garrido-Lecca (Peru), Mulyana (Indonesia), Robert Zhao Renhui (Singapore), and Yang Yongliang (China)–whose work highlights a range of issues that relate to how humans are a part of, and interact with, nature.

11:30am | Artist Talk: Carolina Caycedo: Wanaawna, Rio Hondo, and Other Spirits
Join Los Angeles-based artist Carolina Caycedo for a conversation about her work that depicts rivers as subjects with physical and spiritual agency.

3:30pm | Curator Talk: Mulyana: A Man, A Monster, and The Sea
Explore Indonesian artist Mulyana's work with guest curator John Silvis, and learn about the artist's interest in inspiring renewed responsibility and respect toward nature through his immersive environments.

4:30pm | Artist Talk: Yang Yongliang: Eternal Landscape
Join Shanghai- and New York-based artist Yang Yongliang and guest curator Melanie Lum for a conversation about his artworks that embrace both traditional art forms and technology to explore the interconnectedness between tradition and modernity.

Located in South Coast Plaza Village, OCMAEXPAND-SANTA ANA is the Museum’s temporary venue while it builds its Thom Mayne-designed new home at Segerstrom Center for the Arts.

Admission to and parking at OCMAEXPAND-SANTA ANA are free.

About the Orange County Museum of Art

Along with its predecessor institution, the Newport Harbor Art Museum, OCMA has an established reputation as an innovative art museum with a history of actively discovering and engaging with living artists at pivotal points in their careers. The museum has organized and presented critically praised exhibitions that have traveled nationally and internationally to more than 35 museums. The museum’s collection of more than 4,500 works of art includes important examples of modern and contemporary art and artists inspired by or working in California, including: John Baldessari, Chris Burden, Vija Celmins, Bruce Conner, Richard Diebenkorn, Robert Irwin, Catherine Opie, Charles Ray, and Ed Ruscha. Recognizing the growing influence of the Pacific Region within Southern California and the art world in general, in recent years the museum has broadened its focus to include artists of the Pacific Rim, transforming its biennial series into the California-Pacific Triennial, the first in the world to examine the totality of contemporary art from Pacific Rim. In the last five years, OCMA has featured works by artists from 23 Pacific Rim countries, including Australia, Cambodia, Canada, China, Colombia, Indonesia, Japan, Mexico, New Zealand, South Korea, and Vietnam. As one of the preeminent visual arts organizations in Orange County, OCMA is committed to making the arts accessible to all and offers a host of programs that engage the community with modern and contemporary art and artists.

In May 2018, OCMA unveiled the design for the museum’s new home at Segerstrom Center for the Arts by Pritzker Prize-winning architect Thom Mayne of Morphosis. The museum will break ground in 2019, with a projected opening in 2021. With nearly 25,000 square feet of exhibition galleries, the new 52,000-square-foot museum will allow OCMA to organize major special exhibitions alongside spacious installations from its world-traveled collection. It will also feature an additional 10,000 square feet for education programs, performances, and public gatherings.