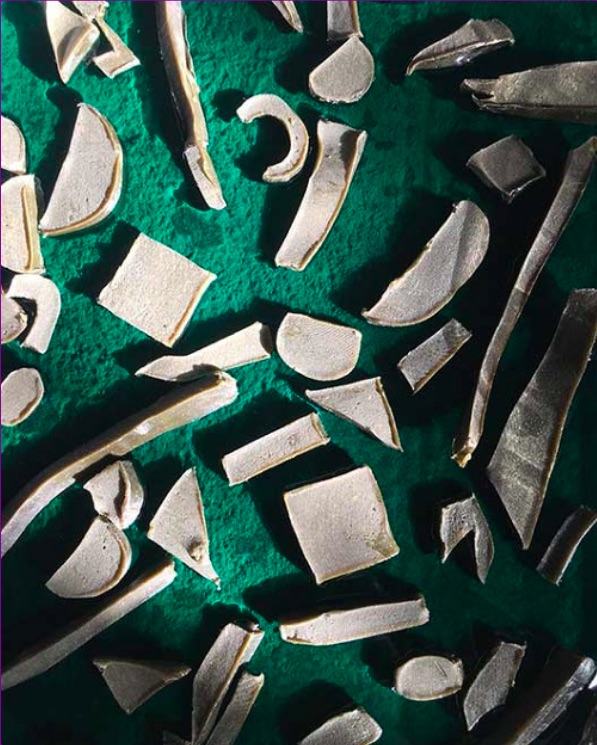 Jan Weenix Gallery
2600 N Altadena Dr, Altadena, CA 91001
Dec 14, 3 PM - 7 PM — ends Feb 17, 2020
Thou foster-child of silence and slow time,
Sylvan historian, who canst thus express
A flowery tale more sweetly than our rhyme:
What leaf-fring'd legend haunts about thy shape
[...]
What men or gods are these? What maidens loth?
What mad pursuit? What struggle to escape?
What pipes and timbrels? What wild ecstasy?

I named it sylvan plug because I created it with the help of Tristan Polzl just when the “sculpture” on the picture was presented in Paris and it made me think of the deck. If people find a better name (GB Prison ? Rest of the world versus blue ?) I’ll probably change it as I don’t like non-descriptive names. Though one can argue “Sylvan plug” being pretty well descriptive of what the deck does.


A story about strategy: Sylvan Plug emerged as a narrow but powerful response to a family of tactics that rely on repeated selection to reduce variance. Against agents not attempting to smooth those peaks and valleys, the Sylvan Plug approach will do very little. Perhaps the name is descriptive, as the inventor notes, because the prison player will find obstruction of movement to be ecstasy in itself. Here, in and around the cabin at the edge of the canyon, the exhibition opens under the sign of a wooded stoppage.

David Muenzer is an artist and writer. Notable exhibitions include Scalar-Daemon at Reserve Ames, Los Angeles (2016) and 14 & 15 at Latham & Watkins LLP, New York (2011). His work has appeared in Artforum, The New York Times, The Los Angeles Times, Contemporary Art Daily, Flash Art, and Hyperallergic, among others. He has co-directed the artist space Full Haus since 2015, which most recently presented Storefront: The Seeld Library at the Museum of Contemporary Art, Los Angeles (2018).
Tweet
Share