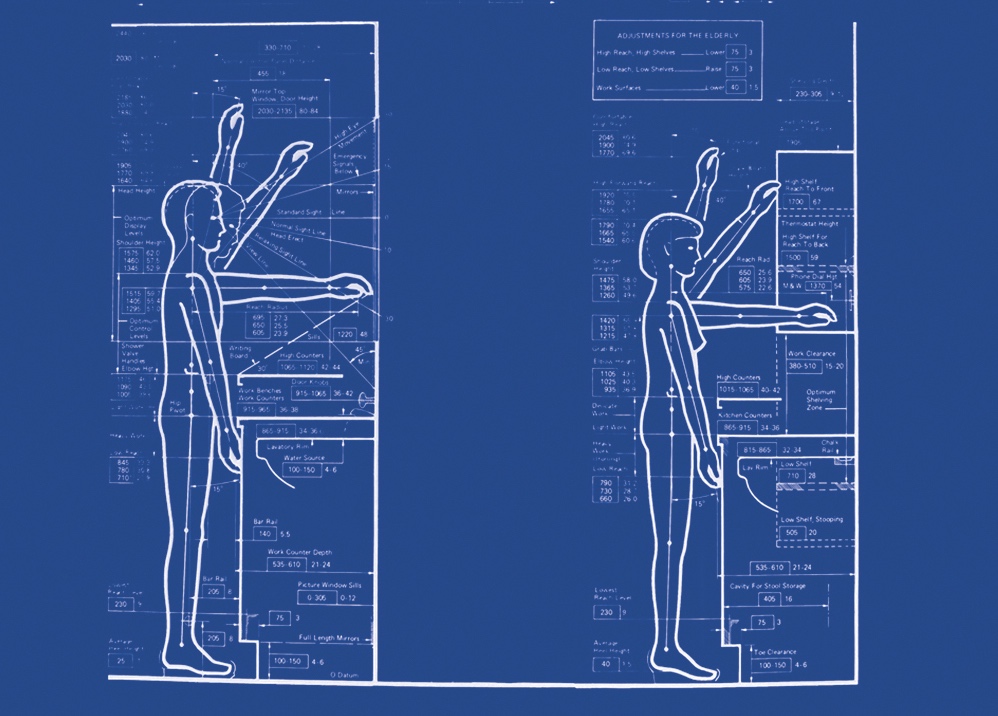 Murmurs ✨
1411 Newton Street Los Angeles, CA 90021
Dec 14, 5 PM - 8 PM — ends Jan 18, 2020
Murmurs is pleased to present, Built to Scale, Emily Barker’s first solo exhibition that explores the exclusionary principles that shape our built environments and how they influence our perception of “normalcy.” Barker’s large, translucent, almost-invisible sculptures, haunting wall-works and unnerving installations, challenge the socially constructed, invisible norms in architecture, objects, mass production and interior space. Standards physically perpetuate, embody and replicate the structural prejudices of society towards people considered “abnormal,” “divergent,” or “abject” and how society devalues them. Those who deviate from the norms have little space built to include them and can’t participate in most built environments.

Emily Barker (b. 1992) is an artist and activist based in  Los Angeles, CA. Barker received a BFA from the School of the Art Institute in 2014. Barker participated in their first group show Vitrine in 2011 in Chicago. They have given and hosted many readings at spaces such as Navel, The Standard Hotel, and Karma International. They also co-host the bi-weekly Death Panel podcast with four other artists in New York and a policy professor. This is their first show since becoming disabled.
Tweet
Share