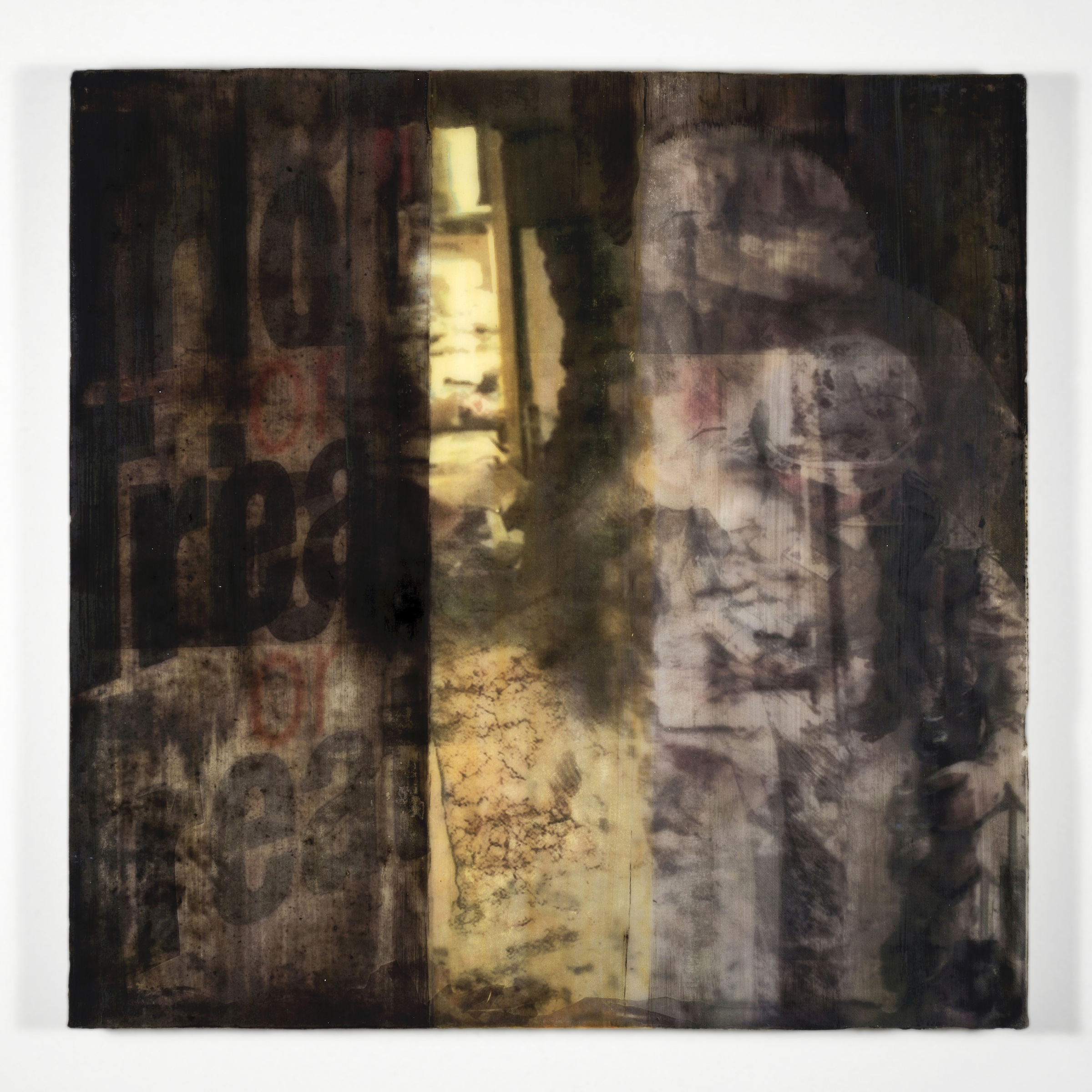 [By Appointment Only] Eloise Hess: Believe You Me

Infinity Room West Adams
5413 West Adams Blvd. Los Angeles, CA
Aug 05, 11 AM - 6 PM — ends Aug 12, 2020
Infinity Room is pleased to present Believe You Me, a solo exhibition by Eloise Hess. In Believe You Me, Eloise Hess exhibits a collection of thirteen paintings depicting the tension between persuasion and illusion in operation in her local surroundings, adjacent to the Marine Corps Air Ground Combat Center in Twentynine Palms, California. At the razor’s edge of the overt and the implicit, Hess draws attention to the limits of the image to represent the vicissitudes of national power and its militancy. Productive of these paintings, a conclusion, that the image is both cause and casualty.

The exhibition will be open for one week, from August 5th through August 12th, by appointment between 11am and 6pm. Email eloiselhess@gmail.com to schedule your appointment.
Tweet
Share