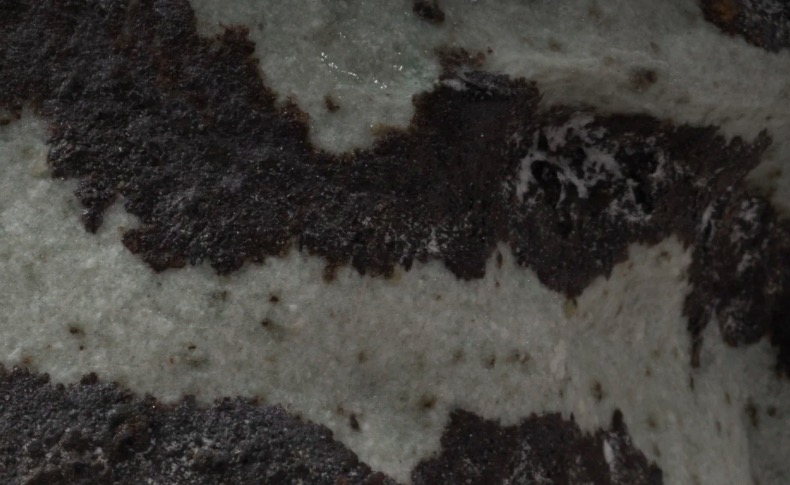 Nonaka-Hill is pleased to present Sterling Ruby and Masaomi Yasunaga, bringing together two of the most innovative makers in ceramics today. The exhibition finds parallels between two studio practices developed an ocean apart; Ruby in Los Angeles, California, United States and Yasunaga in Iga, Mie Prefecture, Japan. Every object in these rooms is composed of earthen matter, shaped into familiar forms; basins, baskets, mortars, plates, vessels, bowls, cups and clubs, small animals, birds, shells, flowers and hearts. Also, the legs of a ballet dancer. They appear misshapen, eroded, melted, sometimes fused and usually empty. All have extraordinary surfaces. It’s been observed that these works illicit archeological fantasies in the viewer, perhaps because we’ve been pre-conditioned to seek enlightenment from even the smallest ceramic shards.

Both artists have engaged excavation as a muse, a metaphor and as a vital physical component of their studio production of the works on view here. Growing up in proximity to Pennsylvania’s Amish community, Sterling Ruby observed the potential for self-sufficiency through humility and the discipline of putting away resources for later use. Images of Amish quilts, an example of such re-use, appeared in the artist’s earliest collage and photographic works, alongside images of ancient ceramics, which may have been entombed and disinterred. The artist conceptualized the circulation of images, materials and all by-product into an ethos for his wide-ranging production in multiple media. Citing clay as his “monument material,” Ruby salvages failed or broken ceramic attempts to later reveal in his Basin Theology series. These repository works lovingly nestle elements which may have ripped, cracked, shattered or exploded elsewhere, returning them to the kiln embellished with every kind of surface finish, from pooled glazes in a spectrum of colors, to iridescent metallics and dusty metallic lusters. Ruby exhibits works from ongoing series, including MORTARS, CLUBS and BALLET, and debuts new-wall based FLOWERS, which appear both ravaged and sentimental.
Tweet
Share