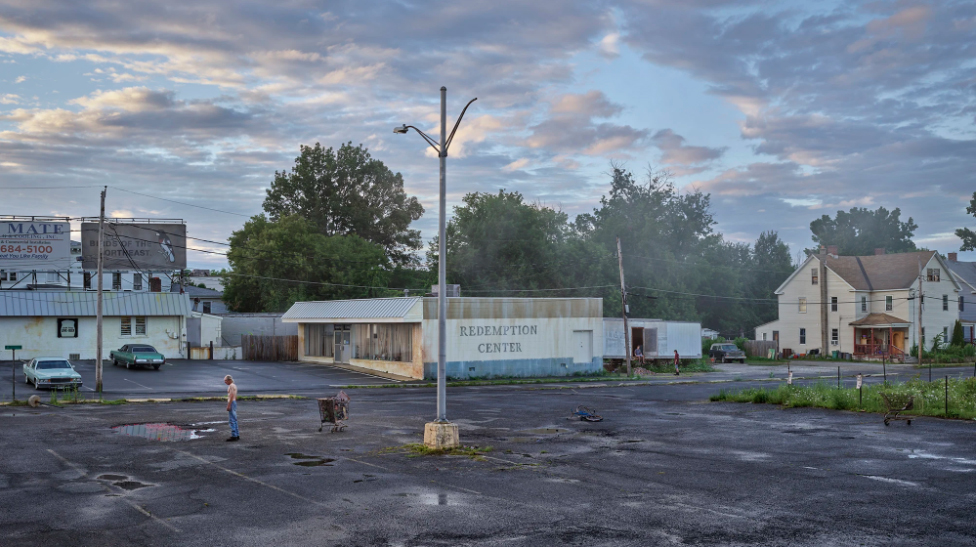 Gregory Crewdson: An Eclipse of Moths

In his new series An Eclipse of Moths, Crewdson depicts locales of removed isolation and anchors his photographic figures in relation to a source of light. In each image, the viewer is positioned above in a semi bird’s-eye vantage point, in scenes that combine hope with the forgotten and restlessness with ennui.

Converging from three different locations—Great Barrington, Massachusetts; New York City; and Chicago—Crewdson, Gladwell, and Tweedy speak about Crewdson’s new body of work, our current moment, the American landscape, and the musical score that Tweedy composed in connection to the series. Mitchell joins from Los Angeles to take the audience on a walkthrough of the exhibition and share his experience of seeing the works for the first time.

While the episode is airing, Crewdson will answer questions on YouTube LiveChat and present a signed and numbered limited-edition book, published by Aperture, with a personal inscription to one randomly selected viewer who participates in the conversation.
Tweet
Share