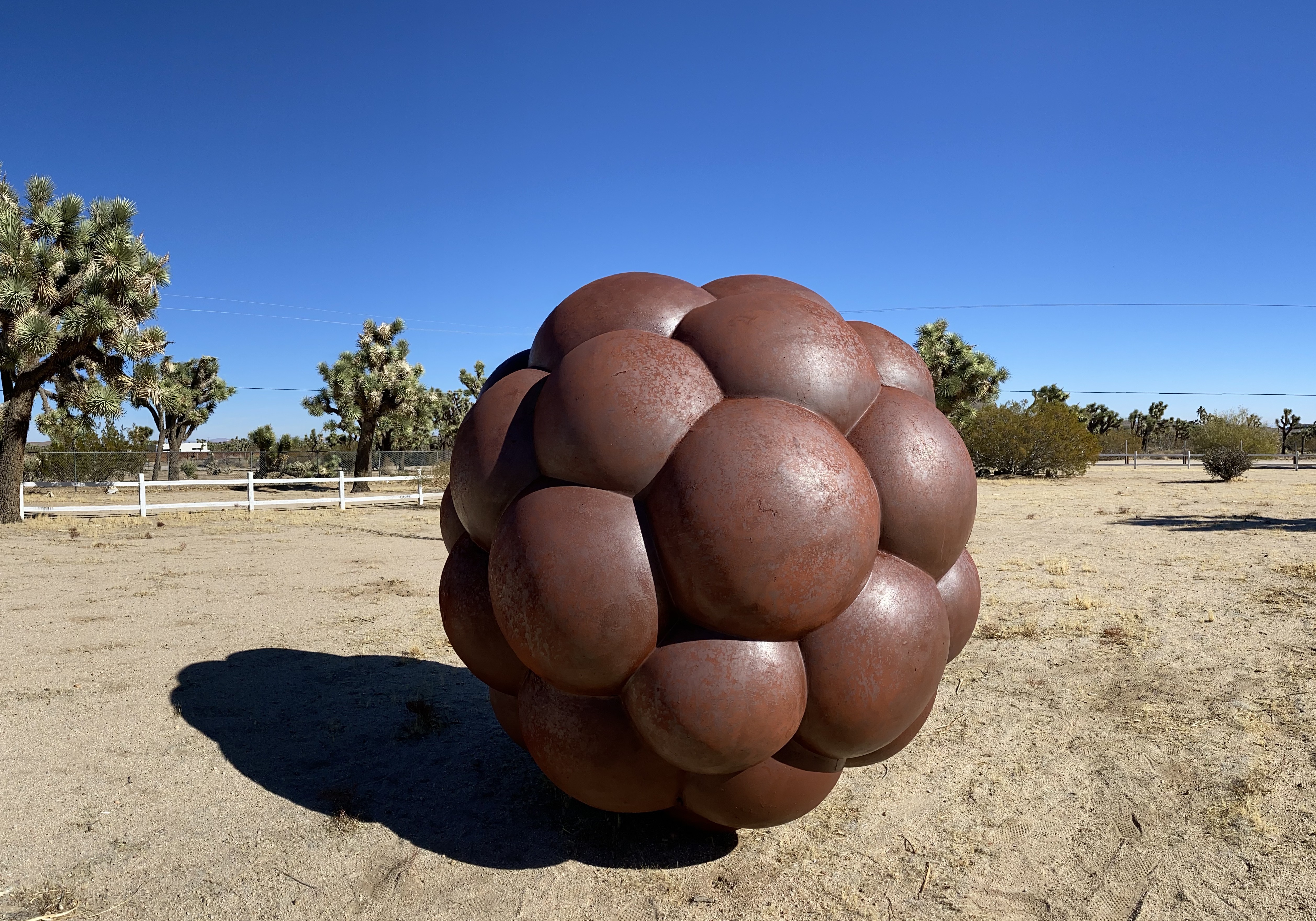 The Shape of Life 👀

Although we are alive and feel life’s energy flowing through our bodies and consciousness, extending into the living world and the cosmos beyond; there is no philosophical or scientific consensus on what defines life.

Its contours have shifted and simple definitions of organic and inorganic, or of life and death, are not clearly understood or defined.

What we know is that we are a part of a vast network of interconnected relationships whose ebb and flow profoundly change the nature of life on earth. The fossil record reveals an incomprehensible: shaping-shifting panoply of ecosystems that supported the myriad life forms that came before us. Indeed, the shape of life is hallucinatory and gives rise to the awareness that reality is a phantasmagorical dream of which we play a minor role.

In Western European thought, as well as religious beliefs and ideas from other cultures, we have dreamt of a world in which we were the central players, where the creator has made this world expressly for us. But with each revolution in science, our understanding has changed, and a profound shift in consciousness has occurred.

Galileo revealed that the earth was not the center of the universe; that we were one of many planets circling a star. Hubble discovered the vastness of the universe and that our galaxy was one of billions of galaxies in the infinite sea of space.

More recently, the discovery that our origins lie in the stars- that all of the elements needed to create life are born in the heart of a star- has extended our understanding, that the parameters of life to beyond this planet. Each of these revolutions in consciousness have expanded our notions of life and changed our sense of self, and of where we are in this intricate web of life.

Ancient beliefs, which are still alive among indigenous people throughout the world, have had a different connection to life. The differentiation of our selves from nature, which has been profound in many religious and philosophical beliefs, are less defined; a connection to the land and the life forms that sustain them retains a spiritual element that has been lost to many in our world.

The shape of life: the course of a river and its tributaries flowing through a landscape mirroring the roots of a tree or the vascular system of our body; the shape of a flower whose radial symmetry reflects the radial light of a star or the symmetry of the iris within our eye. Looking upon the wonder of creation we feel the forms of nature in our bodies; and in those feelings some ineffable truth about the nature of reality and life is expressed.

Our thoughts and beliefs shape the cultures that we create. Cultures and societies also have an organic shape--an arc through time from when they are born, grow, and thrive, to when they dissipate and collapse in time. The shape-shifting nature of societies and their beliefs change and are influenced by our expanding knowledge about the world in which we live and the inherent complexities that alter our perspective and influence and change the norms that define us.

As an artist/curator who looks to nature and natural history as a philosophical journey through the history of consciousness, I first conceived of this show within that specific context. Since then, we are experiencing a worldwide pandemic; something that would never have been possible before this time in history where every nation is hours away from each other through air travel; allowing this virus to spread to every corner of the world within weeks.

We are also experiencing a reckoning with racial injustice, an endemic problem with systemic racism that has been brought more viscerally to public awareness through technology. Our phones' video capture and the ability to post them on social media has become a force of moral awakening to a deep problem of police misconduct that was hidden from a larger public awareness before these technologies were in the hands of most citizens throughout the world.

The concept of the exhibition 'The Shape of Life' has shape-shifted and become a larger overarching idea of how the arc of time, from the deep time of evolution, to include the human scale of the transformations of social systems. Many artists work will creatively fill the space of natural history and the forms of life that have been shaped through the organic processes of evolution, others will touch upon profound shifts to the shape of life of an individual, a people or a civilization within the arc of time of our human understanding.

This exhibition brings together many different artists to explore and respond to the idea of life’s manifold complexities, of its protean nature and the endless possibility of life to take shape and survive. This is not an academic show illustrating these concepts but a poetic response to the imagination of nature and of human imagination, whose endless variety and complexity is the wellspring of new worlds.
Tweet
Share