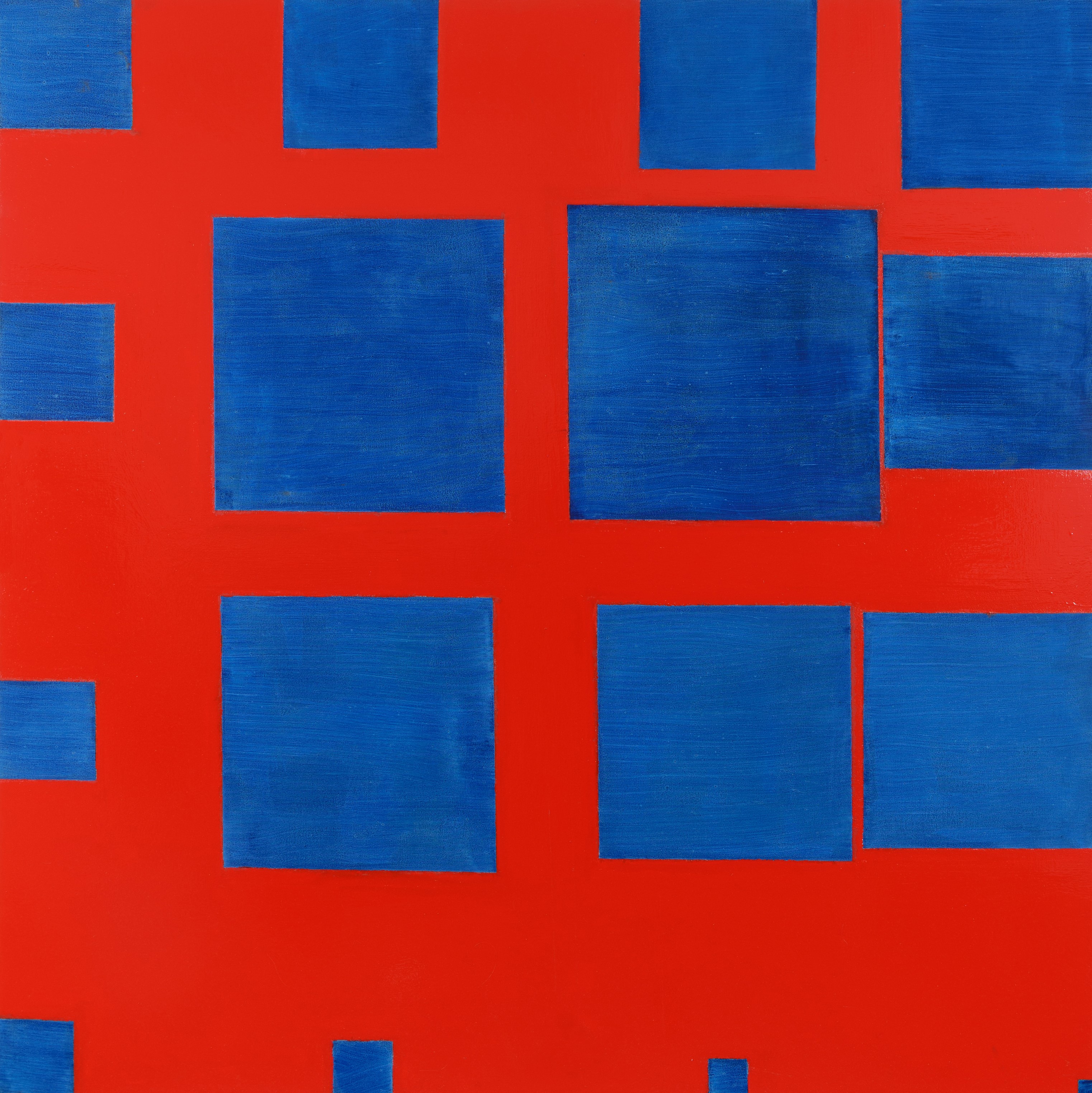 Blum & Poe is pleased to present a solo exhibition of works by New York-based artist Paul Mogensen, following the recent announcement of the gallery’s co-representation of the artist with Karma. Presenting paintings dating back to the beginning of the artist’s career in the 1960s and recent works from the last decade, the exhibition also marks the artist’s first show in his hometown of Los Angeles in over forty years.

Blum & Poe is pleased to present a solo exhibition of never before exhibited works on paper by the late artist Robert Colescott. Presenting two series respectively dating back to 1979 and 1980, the exhibition showcases the artist’s well-established satirical and critical approach to cultural clichés, racial stereotypes, and tropes of beauty and the gaze.
Tweet
Share