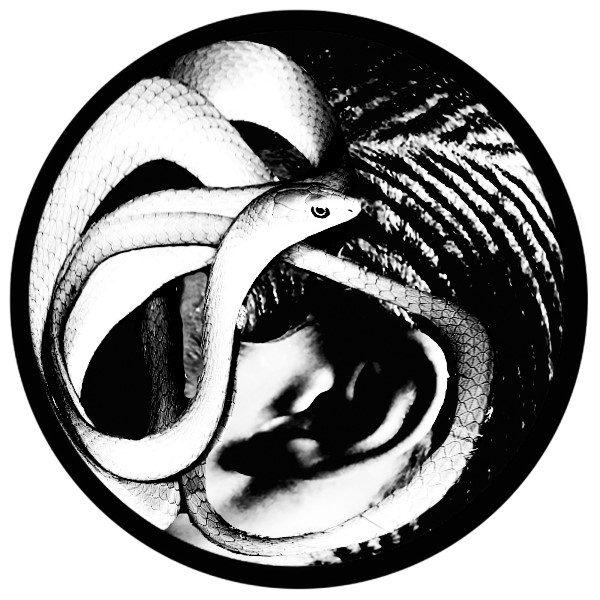 Kandis Williams: The Absolute Right to Exclude: Reflections on and Implications of Cheryl Harris’ “Whiteness as Property” 👀

LAXART
7000 Santa Monica Blvd. Hollywood, CA 90038
May 28, 11 AM - 6 PM — ends Jul 31, 2021
LAXART is pleased to present The Absolute Right to Exclude: Reflections on and Implications of Cheryl Harris’ “Whiteness as Property,” a Cassandra Press exhibition. Founded in 2016, Cassandra is an extension of the multi-disciplinary practice of Kandis Williams. What began as a publishing platform to highlight texts on issues of race, feminism, power, and aesthetics, Cassandra has since grown to become a multi-faceted educational resource, hosting virtual workshops and organizing artist residencies in addition to its publishing program.

Over the past five years, Cassandra has published thirty-one Readers. Organized around a central theme, these Xeroxed, spiral-bound anthologies are a healthy serving of theory, history, sociology and criticism by a panoply of intellectuals and activists. An unabashedly heady and pedagogical affair, these volumes can be intimidating, prompting the question, who is the mind behind these publications?

While its core subject is race, this exhibition is also a portrait of Williams as a reader. Toward that end, the gallery’s walls function much like pages containing text from two sources: passages from legal theorist Cheryl Harris’ seminal 1993 essay, “Whiteness as Property” placed alongside a towering list of URLs that, all totaled, represent a running discourse on race, gender, and power. Switching between legal history/theory and an index of clickbait headlines, the texts inform one another in ways that are at once humorous, harmonious, and antagonistic.

Race, however, is as much a visual as it is a textual discourse. The gallery’s center wall features hundreds of images culled from on-line sources ranging from Tik Tok to the Smithsonian website. A byproduct of digital culture, this bustling collage of pop culture and historical images reflects the heterogeneous nature of a discourse whose dramas range from the lowest comedy to the highest tragedy.

Williams began Cassandra after being both alarmed at the rise of right wing authoritarianism and inspired by a new audience coalescing around Black Lives Matter. With titles such as Porn and Power in California; Faces of the Colonizer; RE BLACK TWITTER; and Medea: Suicide, Free Will, and Self Determination, Cassandra remains a platform to explore academic and aesthetic conversations. As part of this exhibition, LAXART is reprinting six readers and has commissioned two new ones: Black Journalism, and Cassandra’s most ambitious reader to date, the three volume set Cultural Property, Images and Ownership. We will highlight these in a reading room featuring signature shelves that are a nod to the defunct Berlin-based PROGRAM, Initiative for Art and Architecture Collaborations.

Generous support provided by the Andy Warhol Foundation for the Visual Arts and the City of West Hollywood.
Tweet
Share