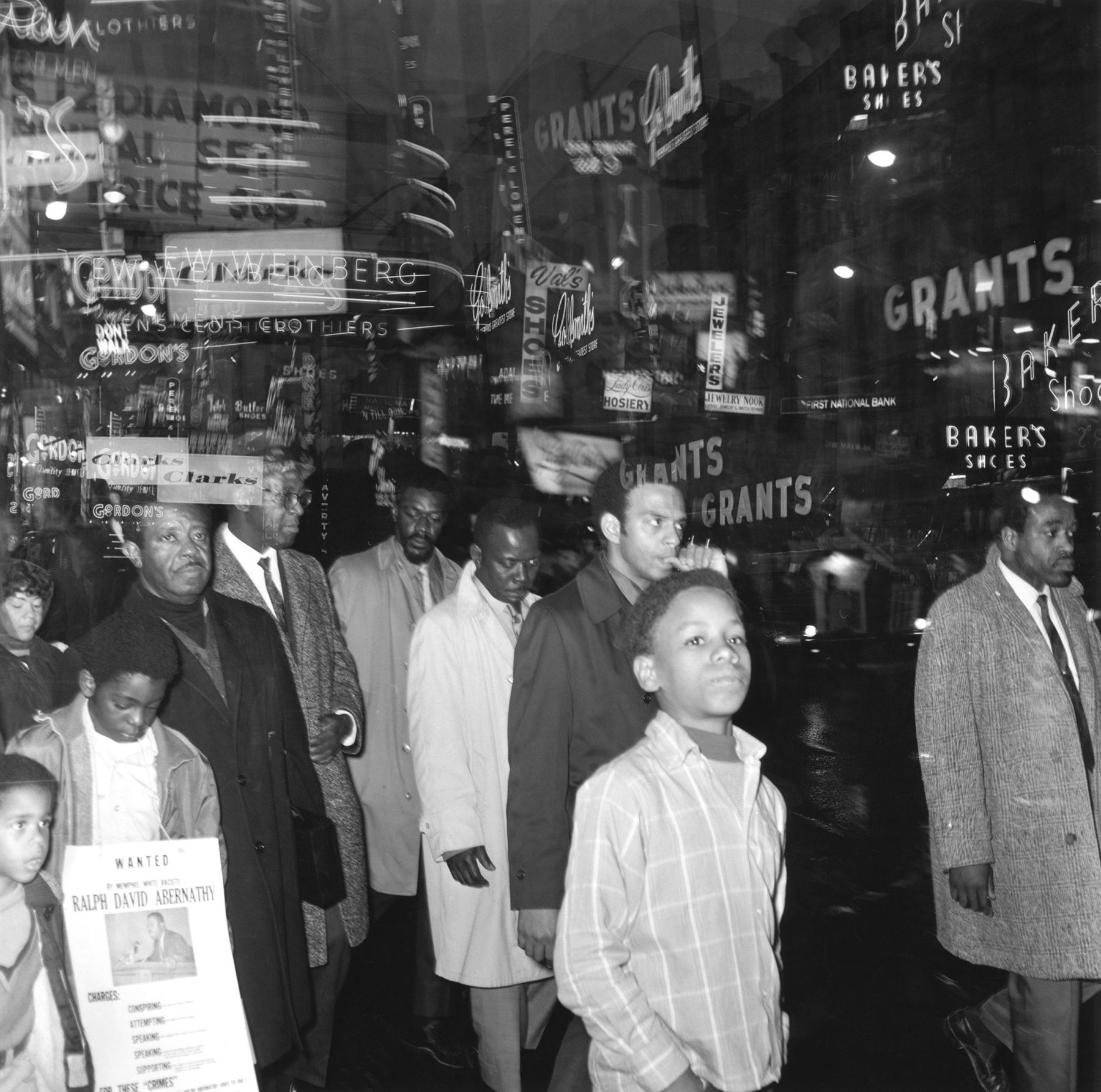 Ernest Withers: I’ll Take You There

*Exhibition & Closing Reception By Appointment Only*

The Fahey/Klein gallery is pleased to present “Ernest Withers: I’ll Take You There”, an exhibition hosted in conjunction with his recently published book, “The Revolution in Black and White” (CityFiles Press). This exhibition and publication are a record of African American life in the South during the mid-20th century. Withers’s photographs of Beale Street, family life in Memphis, the rise of Rock ‘n’ Roll and R&B, and the Civil Rights movement capture a time of radical change.

“Photography is a collection of memories. One who is trained in photography knows that. Instinctively, people who have an occupation know what they ought to do. You call the fireman to put out the fire; you call the police to solve a police problem; and people who are news people and journalists are collectors and recorders of present evidence, which after a given length of time—days, months, years becomes history.” Ernest C. Withers

Withers documented a history that still resonates today, capturing the momentous, and often dangerous, upheaval of America’s civil rights movement across the South from the late 1940’s through the 1960’s. Apart from documenting those fighting for racial justice and equity, Withers gained acclaim by capturing the African American experience, creating a singular record of day-to-day life in an effort to better illustrate and understand life in the South during this crucial era. His vast archive also includes images of famed Memphians who brought Soul, Rock ‘n’ Roll, and the Blues into the white, mainstream music scene. From blues to baseball, high school proms and football games to funerals and marches, and moments both mundane and historic, Withers was there, camera in hand. The confidence and skill he developed in the juke joints of Beale Street and on assignment for newspapers served him well when history happened. He was fearless in the face of intimidation, risking life and limb to get the shot.

Dr. Ernest C. Withers, Sr. (1922 – 2007) a native Memphian, is an internationally acclaimed photojournalist. His photographs have been published extensively in the New York Times, Washington Post, Time, Life, Jet, and Ebony. His well-known images comprise an unequaled time capsule of the heartland of Mid-Century America. Withers’s images are in the permanent collection of The Smithsonian and other esteemed institutions.

Revolution in Black and White: Photographs of the Civil Rights Era by Ernest C. Withers (CityFiles Press, 288 pages; $50) is available for purchase at the gallery while supplies last.