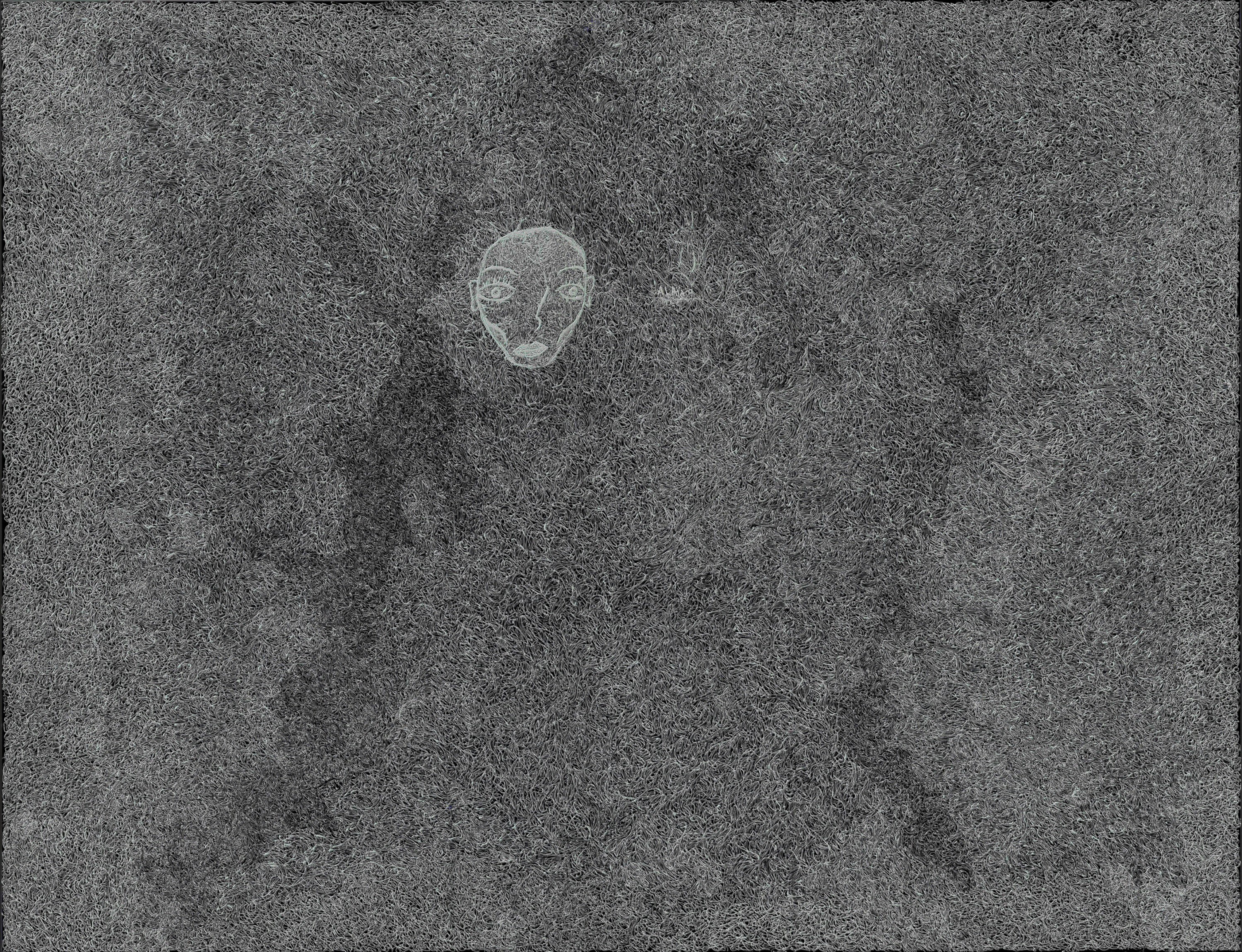 In our anthropocentric worldview, we believe that we can control our world and destiny. It is a bias that has led to some of the most troubling outcomes of human history. Our attempt to control and shape our world and society at times has brought upon us wars, pandemics and environmental degradations. These circumstances were unimagined before the advent of the contemporary reality that we now find ourselves in.

In the arts there has been a deep philosophical strain that has coursed through the imagination of countless creative souls throughout history: to see in imperfection- a doorway to the imagination or an expression of humility in the face of the wonders of creation; and finally, as an act of deference to one’s God.

In Japan, the philosophy of Wabi Sabi emerged from Zen Buddhism. It is grounded in the humility and beauty of imperfect things- it is an expression of impermanence and stands in contrast to classical Western European ideals of enduring beauty as a form of perfection. In Islamic architecture, the design often included deliberate mistakes as a show of humility by artists who believe that only God can produce perfection. And in Dada and Surrealism, accidents became a doorway to the imagination and the subconscious. Relinquishing the controlling agents of the rational mind and allowing the imperfect pathways of chance and accident to be their guide, they opened up a new world of creativity.

To acknowledge our imperfection is a way to ratchet back the grandiosity of our human ego and live in the world with a lighter and hopefully less damaging presence.

All of this leads us to the exhibition: “Imperfectionism”, conceived by Alaïa Parhizi and co-curated by Lucien Dante Lazar. In his statement/manifesto regarding the idea behind this exhibition, Alaia states, “The Imperfectionists recognize the beauty in flaws and elevate them to be the sacred elements in their art... This technique reflects the underlying philosophy that happenstances are a natural, persistent, and a divine element in human existence. It is beyond the individual’s influence: it happens to the person and is considered as luck or fate...In the new millennium, where artificial intelligence and robotics can produce precise outcomes and flawless duplications in seconds, Imperfectionism frees the artist from old paradigms...”

The idea for the exhibition “Imerfectionism” is in part a response to the perfect design and execution produced through AI, robotics and 3-D printing. Though these technologies are giving us much, they also take away from the human elements of making: the idiosyncrasies of the body, how one’s touch affects the emotional content of an object or a painting. An accident can open up a whole new pathway of creation and rewire the neural networks of the brain.

There is also something intrinsically questionable about our search for perfection. Life is in a constant state of transformation and we ourselves are also in a constant state of metamorphosis and renewal. Perfection can lead to fixed ideas and ideologies that are contrary to the evolution of thought and form. Perfection is a construct of mind that wishes to abolish the uncertainty and ambiguity of life. The imperfect world is the world that we live in and to embrace this in how we approach the creation of art, is a philosophical position that acknowledges this vulnerability that indeed makes us all more human.

As humans we are imperfect and to reflect this through poetry and metaphor in the arts is a way to find ourselves, to re-embody our consciousness in the flesh, and let the flaws and imperfections of our bodies and minds be free from the ideals that exert a force that disempowers us. The imperfect form is the perfect vessel to contain the wayward, contradictory forces at play in our human nature: to be imperfect is to be human.