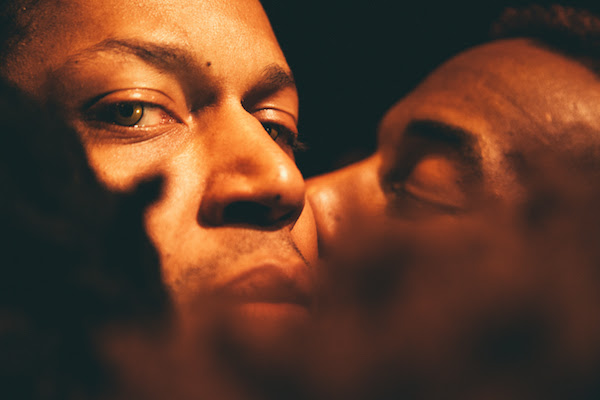 Let ‘im Move You is a series of works choreographed by jumatatu m. poe and Jermone Donte Beacham that stem from their multi-year research into J-Sette performance. J-Sette, also known as Bucking, is a performance style popular in the southern United States, practiced widely among majorettes and drill teams at historically Black colleges and universities, and also among teams of primarily queer men who compete at gay clubs and pride festivals.

Initial research for the series absorbed the artists’ curiosity about the performance of joy and what the artists call “the conundrum of Black joy.” The series began in the summer of 2013 while jumatatu and Donte were at a residency through Germany’s Tanzrecherche NRW, and it currently consists of three live performance works and an installation. This Is a Formation is the latest performance work in the series, bringing together a group of seven Black dancers for a multimedia work to be alternately performed at REDCAT and on sidewalks and in alleyways in predominantly or historically Black neighborhoods. Compelled by J-Sette’s specific rules around formation and order, the new project confronts meanings, real and imaginary, of Black queer bodies in public assembly.

This production will take place in the round with standing room audience. There will be a limited amount of seating for those who need it.

Visit REDCAT.org for more information about the Sept. 16 off-site performance happening around sunset. Location announced the day before.