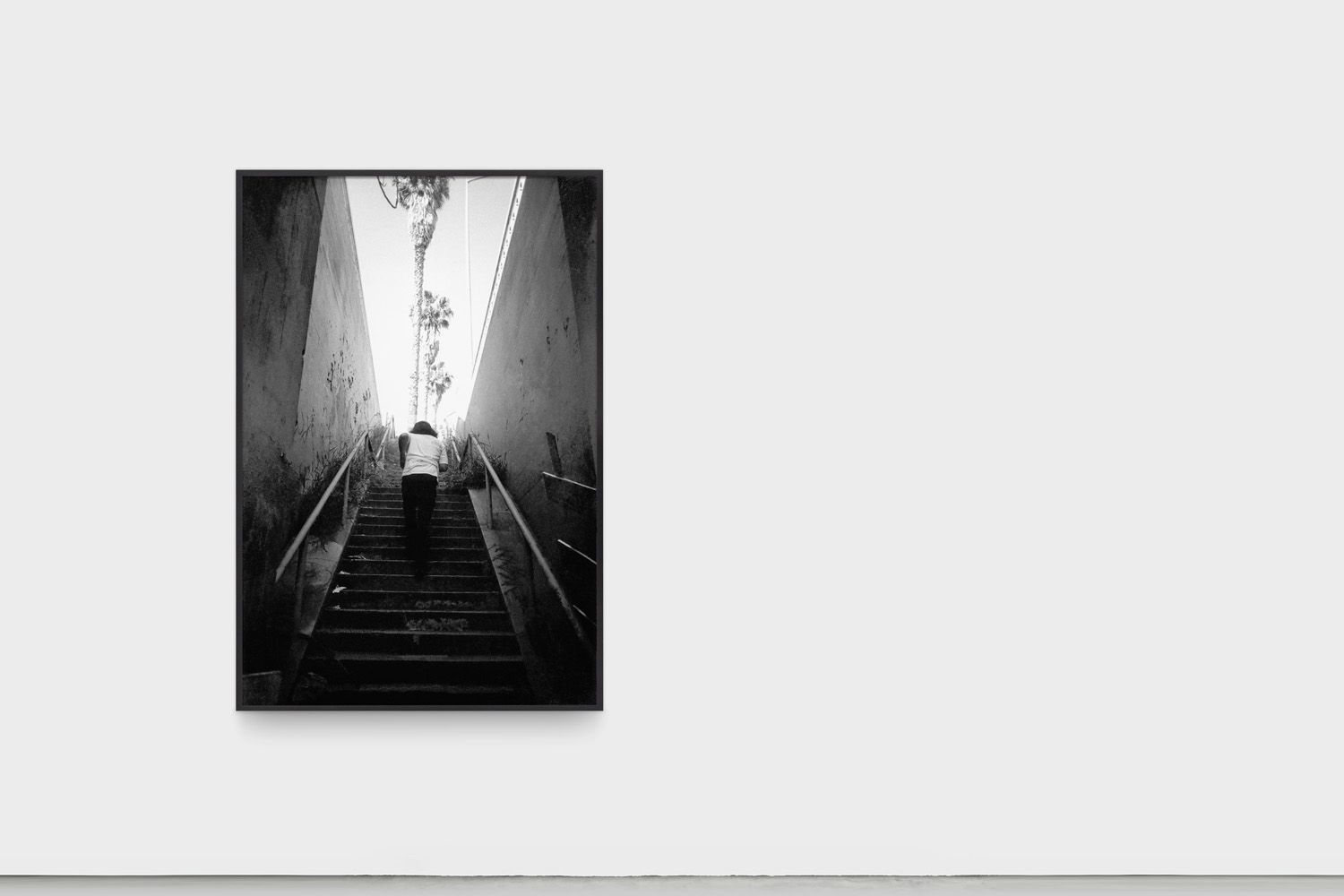 Despite an abundance of, and often sensationalized, media commentary over the past two decades, Dash Snow remains an elusive figure. In Cheryl Dunn’s resonant documentary about Dash’s life, Moments Like This Never Last (2020), the actor, artist, and curator Leo Fitzpatrick perhaps best articulates the conundrum that is Dash Snow: “He was so many different things to so many different people that it’s really hard to understand him as a complete person, because you only got one part of it, whereas somebody else might have got another part. That’s why I think it’s interesting to try to do this film, to piece it all together, to try to explain, honestly, your best version of who you believe he is.”

Fitzpatrick’s commentary could equally apply to Snow’s work and also to his identity as an artist. Self-taught, in the sense that he lacked a formal art education, Snow was nonetheless a product of a highly-cultured and aesthetic milieu. He personified a – likely unprecedented – collision of rarified uptown manners, as represented by his maternal grandmother, Marie-Christophe De Menil, with the downtown sensibilities of his peers, including Kunle F. Martins and the IRAK graffiti crew. From these seemingly contradictory, or perhaps even antagonistic impulses, Snow emerged as a determinedly singular figure, whose work in the early part of the new century mirrored the social rupture of a post-9/11 New York, whilst simultaneously negotiating his own, often conflicted, circumstances.

These tensions – between a private reality and a public identity – are perhaps best articulated in Snow’s black-and-white 35mm photography. If Snow’s better-known visceral color Polaroid images amplify the choreographed chaos of his social life, often with a sly and comedic eye, his black-and-white images articulate instead a more personal and introspective worldview.

An early working title for this exhibition was I Am a Camera (derived from the opening of Christopher Isherwood’s 1939 novel Goodbye to Berlin). The exhibition’s eventual title DASHCAM, like Isherwood’s line, suggests the notion of an uncritical, all-seeing eye. Isherwood’s precise phrase is: “I am a camera with its shutter open, quite passive, recording, not thinking.” Of course we know that photography is never a passive objective form, its subjective impulses are always present and embedded in every image; so it is with Snow’s black-and-white photographs. It is perhaps tempting to read the intimacy brokered in many of these images as a faithful, documentary account – “evidence” of a sort. Yet, as with the work of artists such as Larry Clark or Nan Goldin, Snow possessed an uncanny ability to be simultaneously present and – through the agency of the camera’s lens – removed from what he depicted.

The selected images in DASHCAM explore various ideas of ‘self’ (both in front of and behind the camera), ‘family’ (Dash, his partner Jade, and their infant daughter Secret), ‘community’ (sometimes with narcotic undertones), and ‘nature’ (the urban pastoral). Like generations of artist-photographers before him, Snow was drawn to the nocturnal, to the margins, to those peripheral moments between night and day, between dark and light; an idea literalized in the image Untitled (Stairs), 2007, that shows a figure emerging from a subterranean realm into the redemptive Californian sun. Cumulatively, these images might be understood as a ‘self-portrait’ but they are also, inevitably, a negation of the self – perhaps Snow’s best version of who he believed he was. Given the artist’s untimely death in 2009, at the age of 27, it might be tempting to read these images as a form of memento mori, a kind of visual lament. Yet such a reading, to my mind, never really adheres. There is too much empathy and too much living on display in Snow’s photographs. Instead, these images suggest, to me at least, a sense of melancholic optimism: a sense of the possibilities, the potential and the realities of life.