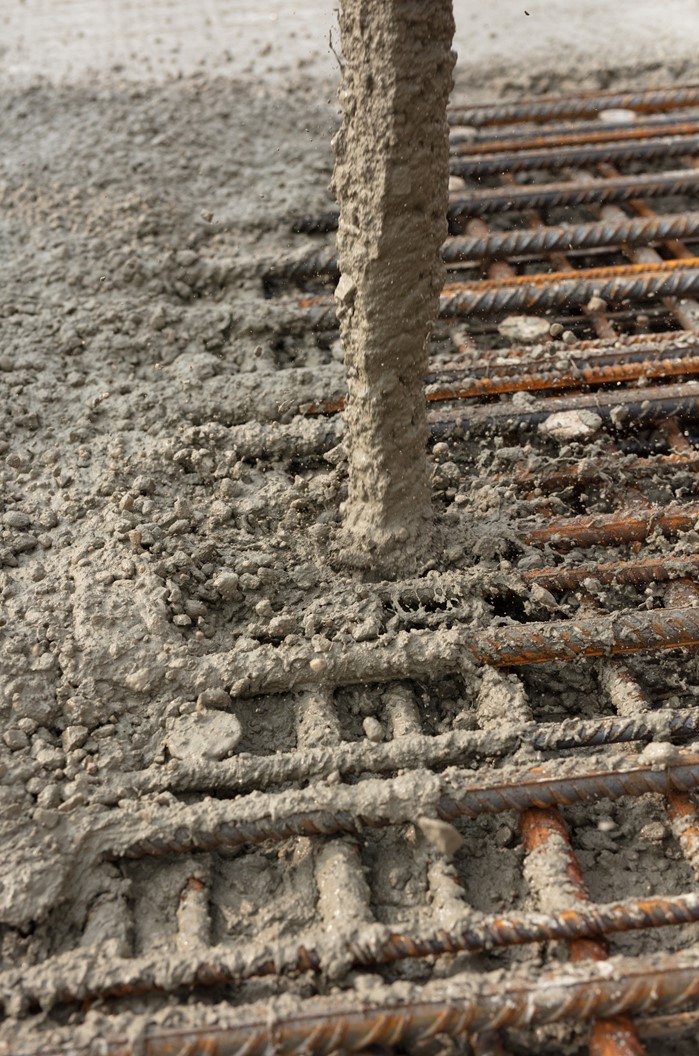 Regen Projects is pleased to present an exhibition of works by German artist Wolfgang Tillmans. This presentation marks the artist’s eighth solo show at Regen Projects and precedes a major survey at the Museum of Modern Art in New York, opening in September of 2022. This exhibition will present selections from many of the artist’s most recognized bodies of work, as well as new photographs and a listening room where Tillmans’s debut full-length musical album will play accompanied by a new video work.

The photographs on display range in genre from portraiture and still life to architectural, landscape, astrophotography, abstract, and cameraless photography. The wide-ranging subject matter collectively showcases Tillmans’s unique perspective and his ability to use the many languages of photography to enunciate his trajectory through the world. Tillmans distills our fragmented, image-saturated moment into a subjective experience—capturing the political, personal, and aesthetic at once.

Tillmans’s interest in the changing states of matter is of particular note in this exhibition and manifests in photos of materials and subjects in various states of suspension—concrete being poured, eclipses and planetary crossings, turbulent seascapes, rolled paper, and photochemical reactions. The exhibition will serve as a visual essay of the artist’s myriad interests and boundless curiosity. The tender, exquisite, everyday, transient, and fortuitous are put into dialogue, continuing Tillmans’s engagement with the material and conceptual possibilities of the photographic medium.

Tillmans’s photographs have long engaged with music, its cultural significance, and the shared experience of listening to it—from images of raves, club scenes, and dance parties to videos of the artist himself dancing. Key to this moment and exhibition is the performative nature of music and its ability to bring people back together in an era of social distancing. The exhibition at Regen Projects will present a listening room where viewers can experience Tillmans’s first full-length album, Moon in Earthlight. The music and sound recordings were made over the course of the last three years. Similar to his photographic practice, these recordings bring together divergent production and recording methods including field recordings, sketches, jams, and proper studio productions into one consecutive audio project.

"Tillmans has from the start not only pushed the limits of the kinds of subjects that can be accommodated by photography…but has also asked what kind of objects photographs themselves can be….Tillmans positions photographs in time and space so as to emphasize their very situatedness, relative to one another and to the viewer. Utilizing a spectrum—rather than a binary—to describe photography’s accommodation of abstraction and representation, he similarly disables lingering notions that photographs are simply the ‘mirrors and windows’ through which we access the world.”

Wolfgang Tillmans (b. 1968, Remscheid, Germany) studied at Bournemouth and Poole College of Art and Design, United Kingdom, graduating in 1992. He lives and works in Berlin and London.

Tillmans has been the recipient of numerous awards, including the Hasselblad Foundation International Award in Photography (2015); Royal Academician Award (2014); Turner Prize (2001); Ars Viva Prize (1995); and Wirtschaft Prize (1995), among others.

For all press inquiries and to RSVP to the press preview, please contact Elizabeth Gartner at 310 276 5424 or elizabeth@regenprojects.com.