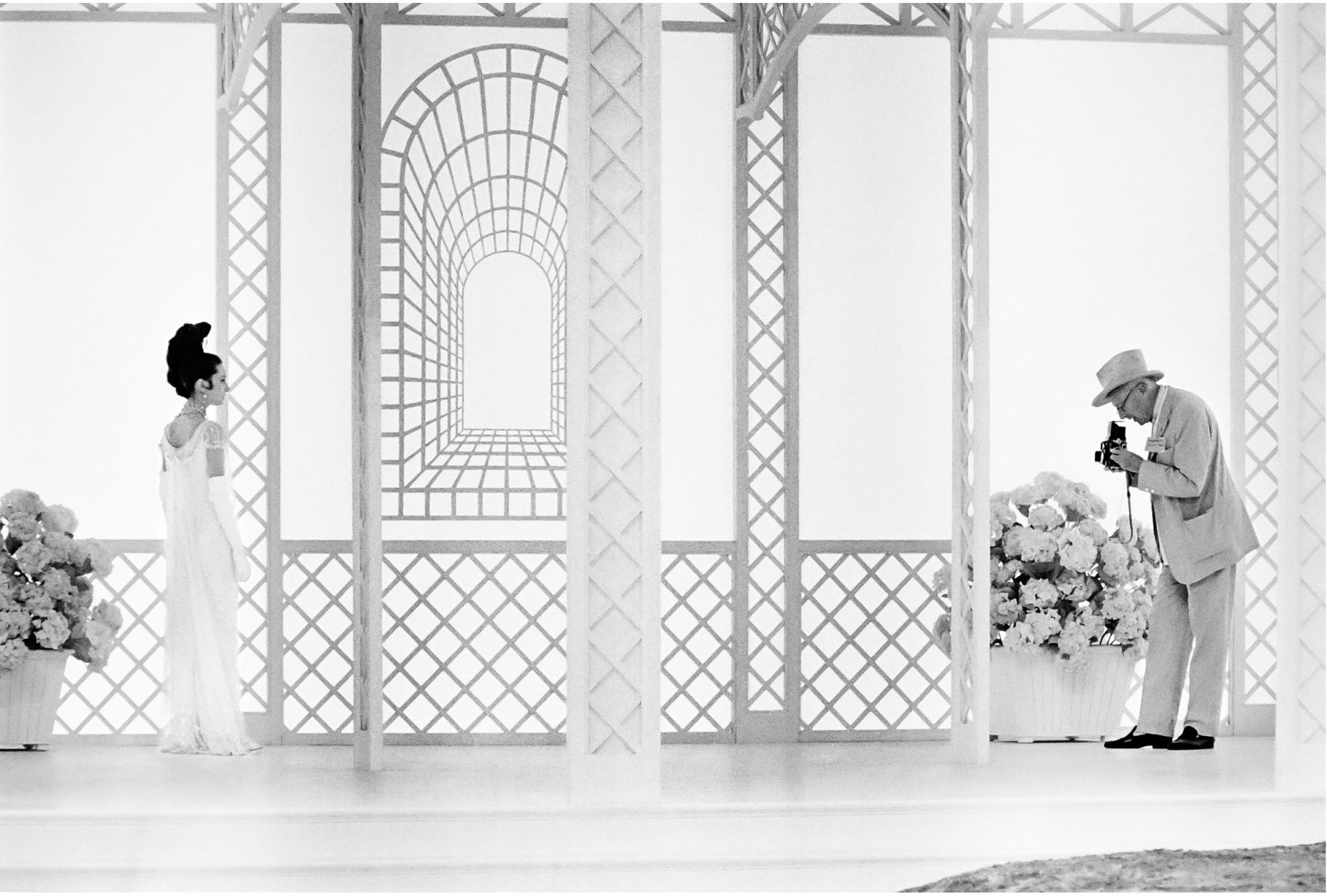 The Fahey/Klein gallery is pleased to present “Phil Stern & Bob Willoughby: Picture’s Up”, an exhibition of photographs by two legendary photojournalists and Hollywood photographers. As chroniclers of Hollywood and the Jazz scene, both Stern and Willoughby produced iconic images during their long and illustrious careers. Their photographs convey an extraordinary access, and mutual trust, between photographer and subjects. Phil Stern and Bob Willoughby – in their unique and individual ways - pioneered a behind-the-scenes approach to documenting Hollywood that contributed to an entire era’s visual vocabulary of “cool” that feels undeniably authentic today.

Phil Stern’s career in photography began early on, as a high school student growing up in New York, Stern swept floors in a Canal Street photo studio while working nights taking pictures for the notoriously noir Police Gazette. Phil Stern enlisted in the Army in 1942 and joined the ranks of the elite “Darby’s Rangers” as a combat photographer. Stern was well known among his war colleagues for putting himself front and center as he documented battles in North Africa and Sicily. The credit stamp “Photo by PHIL STERN”, which ran alongside his images in the armed forces newspaper Stars and Stripes, became synonymous with a truly genuine image taken under fire by a daring young photographer. Wounded in action, at the Battle of El Guettar, in Tunisia, Phil Stern was awarded a Purple Heart. After returning home to Los Angeles, he was assigned to cover the homecoming of Darby’s Rangers for LIFE magazine, which helped usher in his second career, as a Hollywood documentary photographer. Phil Stern began working for Look, LIFE, and Collier’s to chronicle what would become a shared American history.

In 2001, Phil Stern donated his catalogue of Hollywood images to the Academy of Motion Pictures Arts and Sciences. His photographs have been collected and exhibited internationally.

Bob Willoughby began his career as an assistant to photographers Wallace Seawell and Paul Hesse. He was the first photographer retained by a Hollywood studio to take on-set promotional stills for sale to magazines. With the rise of LIFE and Look magazines, a demand was created for compelling photo stills from movie sets. Over a career that spanned three decades, Willoughby had more than 125 motion picture assignments, including A Star Is Born, The Man with the Golden Arm, Raintree County, My Fair Lady, The Graduate, The Lion in Winter and Rosemary’s Baby.

In addition to his work on Hollywood film sets, Willoughby was responsible for a number of technical innovations, including the silent blimp for 35mm still cameras - which became common on film sets. He was the only photographer working on films at the time to use radio-controlled cameras, allowing him unprecedented coverage in otherwise impossible situations, and he had special brackets built to hold his still cameras on or over the Panavision cameras.

His body of work, documenting this historic era of filmmaking, is unsurpassed. He captured with wonderful perception the most famous actors and directors of the time on and off the set, in unguarded moments of repose, vulnerability and high drama. He had a unique ability to capture what was essential to each film.

“Sometimes a filmmaker gets a look at a photograph taken on his own set and sees the ‘soul’ of his film in one still photograph. It’s rare, but it happens. It happened to me in 1969, the first time I looked at the work of Bob Willoughby during the filming of They Shoot Horses, Don’t They?”

­— Sydney Pollack from the introduction to Bob’s autobiography