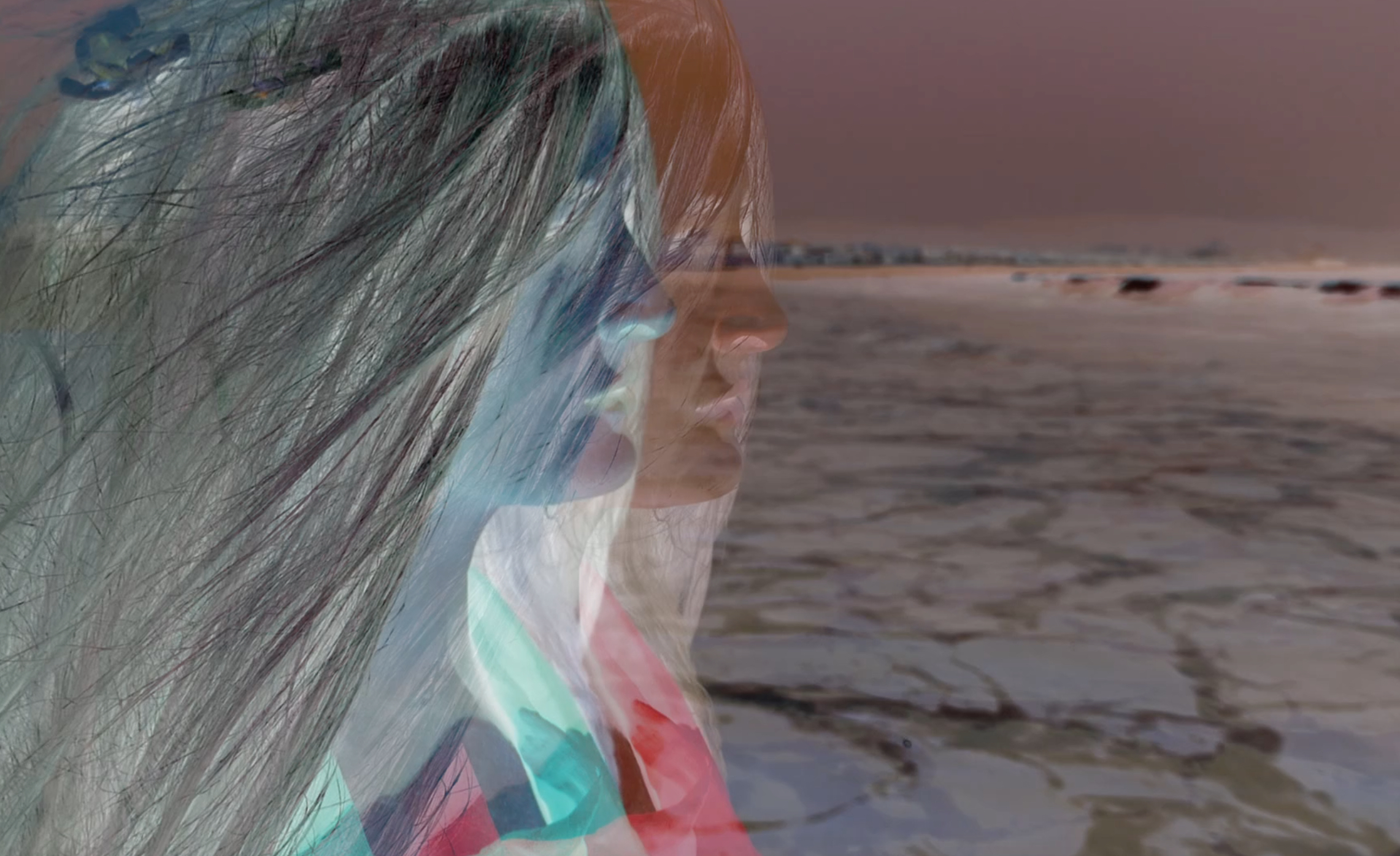 Laraaji is a musician, mystic and laughter meditation practitioner based in New York City. He began playing music on the streets in the 1970s, improvising experimental jams on a modified autoharp processed through various electronic effects. He has since released albums for a variety of labels, often recording himself at home and selling the results as cassettes during his street performances. He is widely known for Ambient 3: Day of Radiance (1980) is an album by the American ambient musician Laraaji (alias Edward Larry Gordon), produced by Brian Eno.