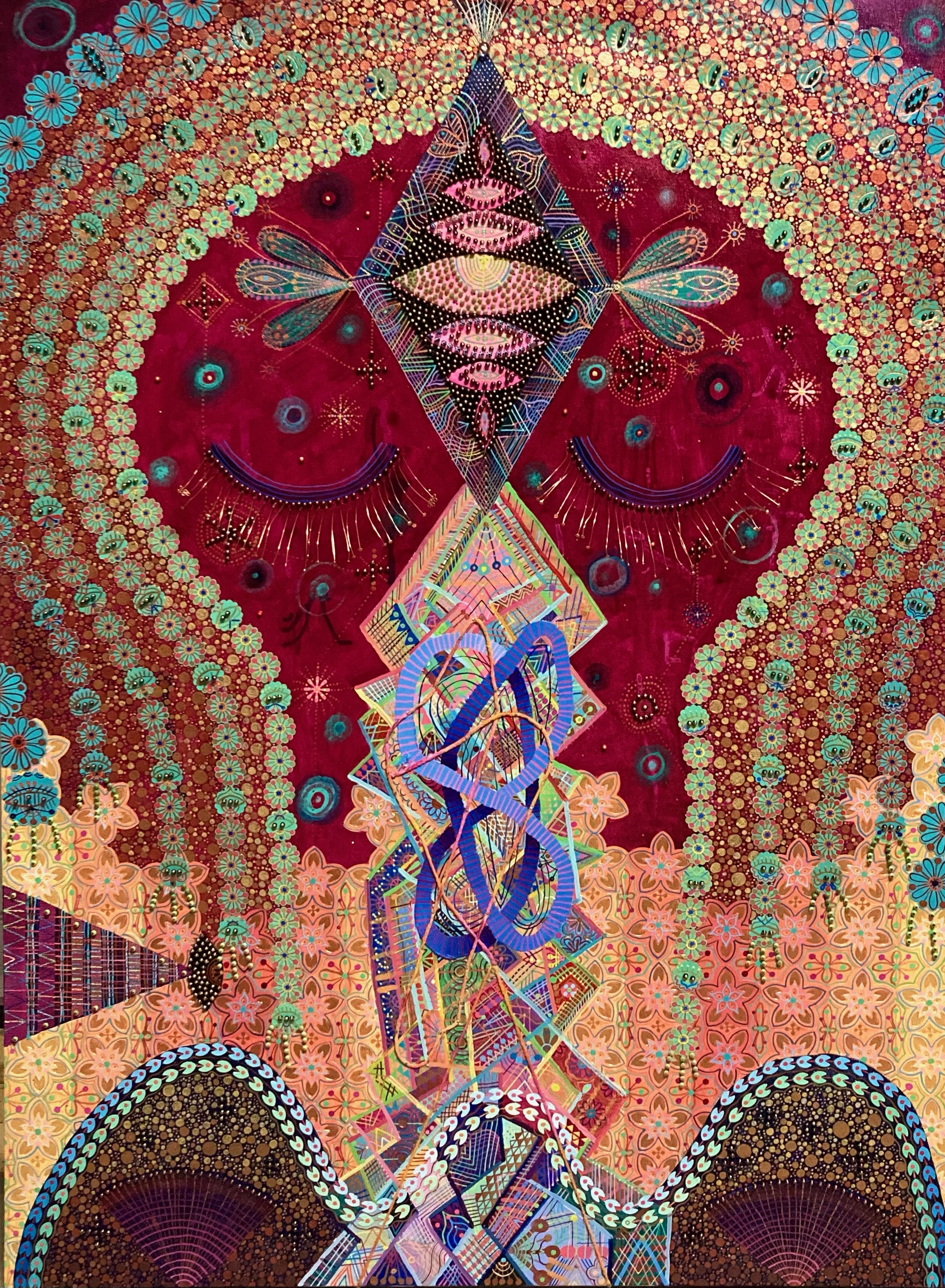 This exhibition contends that the innermost nature of living and material organisms is not homogeneous but rather is constituted by differential relations to alterity, thus acting to undermine hierarchies based on oppressive notions of identity and uniformity.

In regard to the relationship of identity (homogeneity) and difference (heterogeneity) in past philosophies, the former is conceived of as primary and intrinsic, and the latter as secondary and an extrinsic relation between two self-identical entities.

The subversion of this traditional assumption
gives rise to the notions of “intrinsic difference” and “differential repetition”. Identity persists, but is now a secondary principle derived from a prior relation between differentials. Difference is no longer simply an extrinsic contrast between entities but becomes a genetic principle that constitutes the sufficient condition of intrinsic heterogeneity.

The concept of “differential repetition” is conceived of as the repetition or production not of an original self-identical entity but of difference. To be more specific, this concept denotes an ongoing process by which the inner nature of concrete entities is developed and differentiated through complex relations with otherness.

Everything that exists only becomes and never is as it differs from itself in each moment by virtue of relations to alterity.

Difference, then, is within entities and not merely between them.

Together these notions of “intrinsic difference” and “differential repetition” constitute the genetic principle that accounts for the experience of concrete individuals in the present.