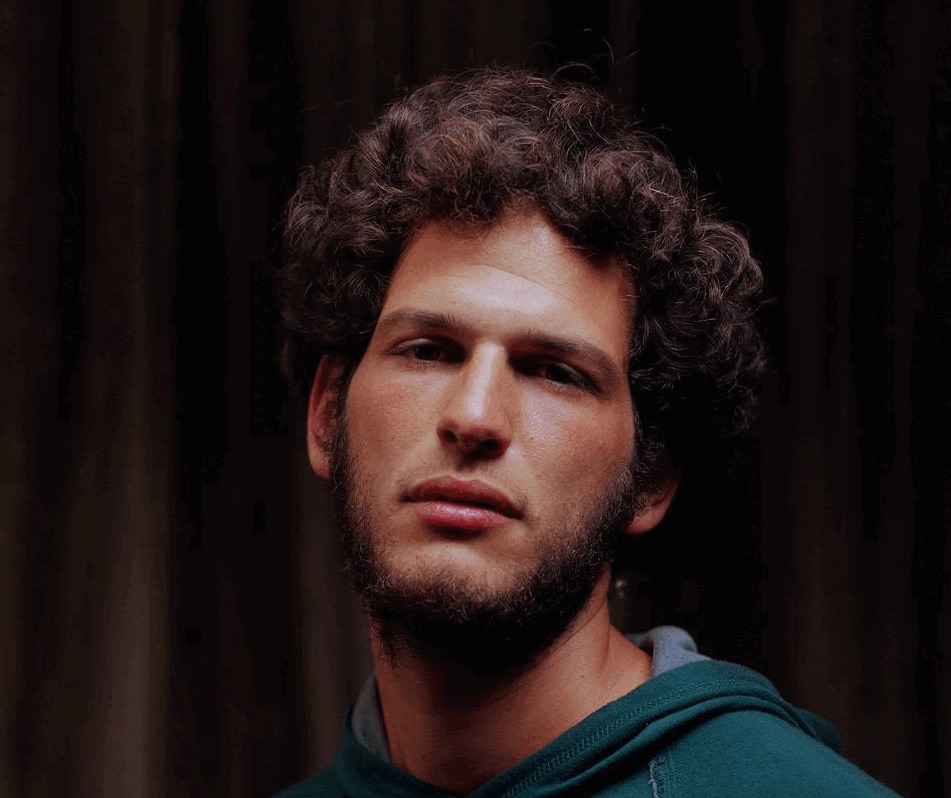 Matthew Brandt & Adi Nes: The Moment of Truth The eye should learn to listen before it looks*

At one time portraiture was the privilege of the elite upper class and esteemed members of society. Photography changed that. In 1839, Robert Cornelius shot the first successful portrait, a self-portrait (a selfie, no less), using the venerable daguerreotype. The daguerreotype made portraiture accessible and eventually became a flourishing industry. Technological advancements brought 15-minute exposure times to 20-40 seconds, to instantaneous captures. Portraits are, arguably, the most well-known and popular form of photography because a portrait can say so much in such a simple way. The photographic portrait of today becomes more multi-layered when the complexity of technology and artistic vision are applied and conceptually intertwined.

Praz-Delavallade Los Angeles is pleased to present the photographic work of Matthew Brandt and Adi Nes, each with a unique approach to portraiture. Los Angeles-based artist Matthew Brandt’s approach to portrait photography is process-driven, utilizing other media such as sculpture, painting, metalwork, and printmaking, bypassing the definitive moment of photography in his own notable way. Authors is a series of portraits of female authors, that like his ongoing Silver series, is made of molten lead on paper, a medium once used to create type. For roughly a century, hot metal typesetting was the common printing technology to distribute text. After sourcing portraits of female authors —a subject close to the artist— such as Hannah Arendt, Octavia Butler, Harper Lee, and Virginia Woolf, among others, Brandt would melt down his personal collection of typeset lead onto the silk-screened portion of the image, creating an interplay between the material being used to create the structure of the image and the image itself. Adi Nes stands out as one of the most important artists using photography in Israel. Throughout the 25 years of his practice, Nes’ artwork has been groundbreaking in its representation of the multilayered complexities of Israeli identity. His works wrestle with social and political questions that revolve around issues of gender, the center versus the periphery, Eastern versus Western cultures, and ethnic issues, including Judaism, local myths, militarism, humanism, and social justice. The people photographed by Nes as portraits do not represent themselves, they are “fictitious portraits”. Using teams of models and assistants as well as cinematic lighting and set-dressing techniques, he constructssumptuous tableaux that expand reality. Adi Nes uses photography to expose the eternal in the everyday.

Through different series Adi Nes draws the daily life of characters composing the social and cultural structure of a nation, from the most modest worker to the brigand, the craftsman, the soldier, the teenager or the elder, a mosaic of portraits re-imagined with exceptional acuity. Reminiscent of Renaissance or Baroque paintings often based on parables and collective cultural memory, his photographs are not only a portrait of culture but strive to reveal a universal humanism in the ongoing drama of life.


The exhibition will be on view through 12 February, 2022 at 6150 Wilshire Blvd, Los Angeles CA 90048. Complimentary parking is available in the lot adjacent to the gallery.