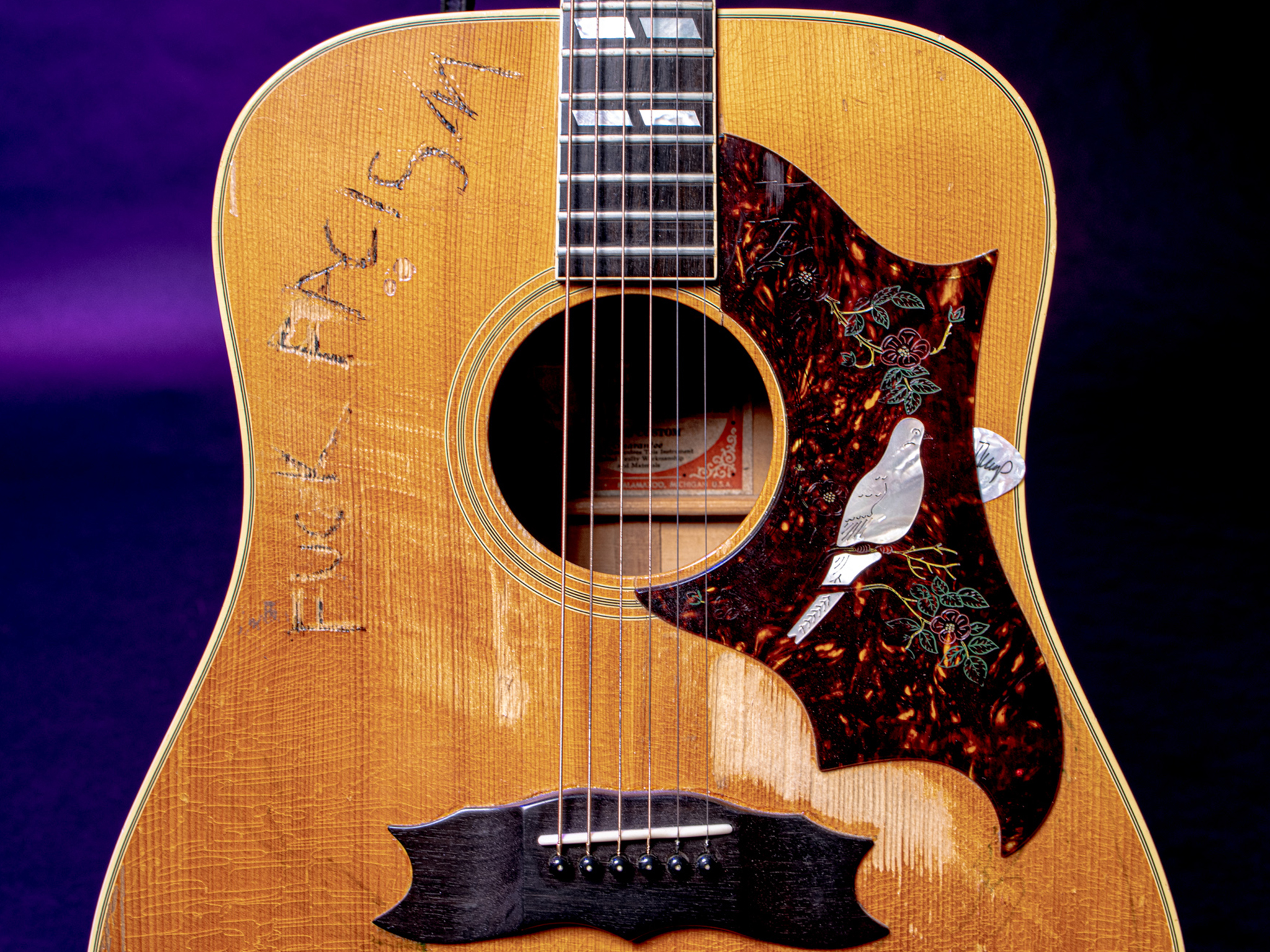 Songs of Conscience, Sounds of Freedom

Grammy Museum ✨
800 W Olympic Blvd, Los Angeles, CA 90015
Jan 15, 11 AM - 6 PM — ends May 08, 2022
The power of music is irrepressible, inspirational, and undeniable. Since America’s origins, socially and politically conscious songs have motivated the masses to achieve common goals. They’ve been sung in churches, fields, and factories. They’ve resonated in the streets of South Central, in our capitol, on our college campuses, and in our union halls.

Songs of Conscience, Sounds of Freedom is an exhibit that will take you through the story of American music as it wrestles with issues and ideologies that run counter to the spirit and soul of our nation. This museum experience will chart a path from spirituals sung by enslaved people and the sounds of the American Revolution, to the mass movements of music and art that helped stir up action during the Civil Rights Movement of the 1960s, to the songs that champion LGBTQ+ rights, to the Chicano Movement and Los Angeles Riots/Los Angeles Uprising, to the continued fight for racial justice in America today with the Black Lives Matter movement. This exhibit spans generations and genres, featuring artists like H.E.R., Dave Specter, and Mickey Guyton to tell the stories of music’s role as a catalyst for social change
Tweet
Share