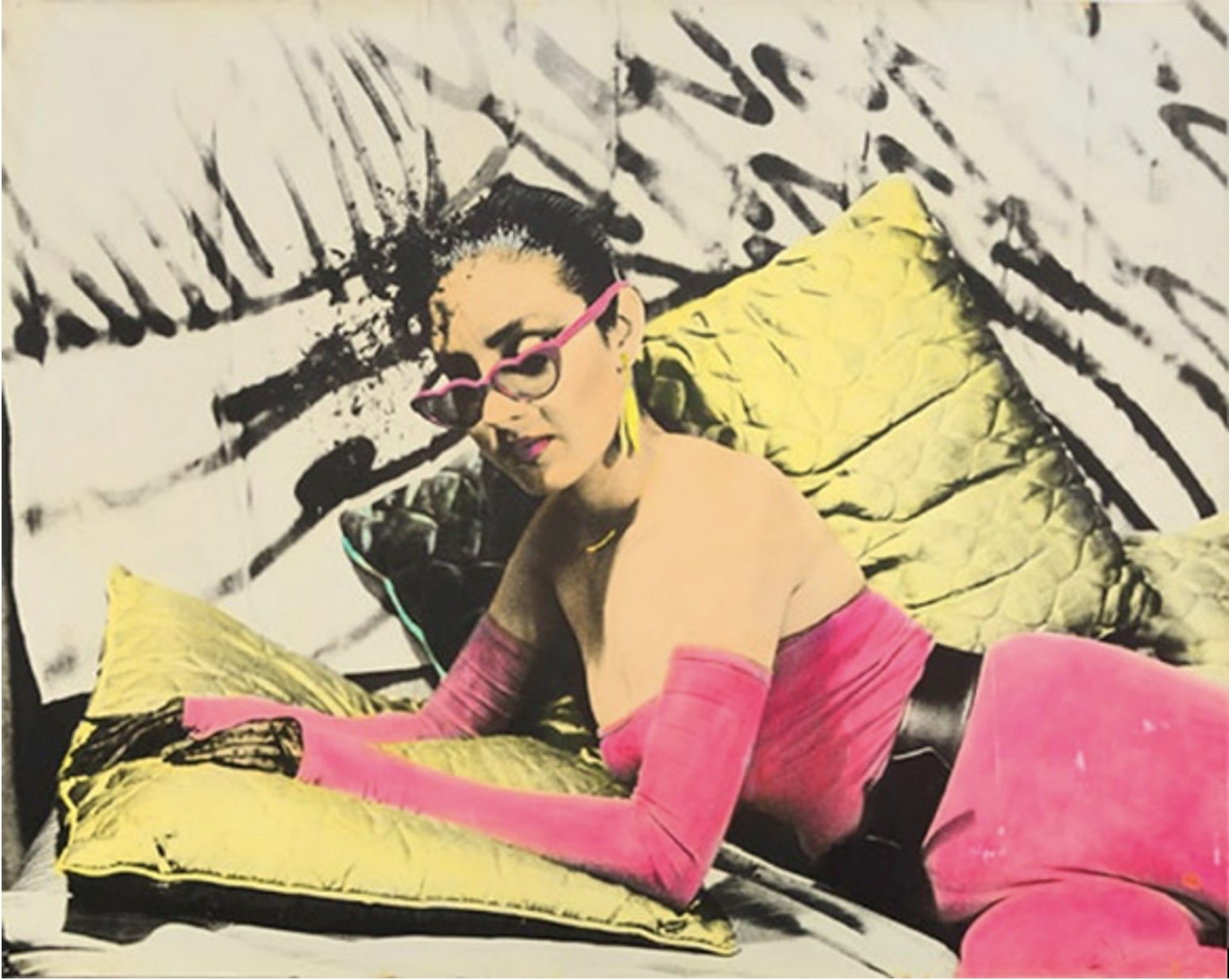 The exhibition showcases the artwork of more than 30 artists, such as Carlos Almaraz, Patssi Valdez, Teddy Sandoval, Judy Baca, and additional members of the first generation of Americans who would come of age during the expanding media culture of the 1960s. At the same time, they were among the pioneering artists from across the United States who would appropriate and utilize popular culture imagery as their subject, chosen media, and means of presentation.
Tweet
Share