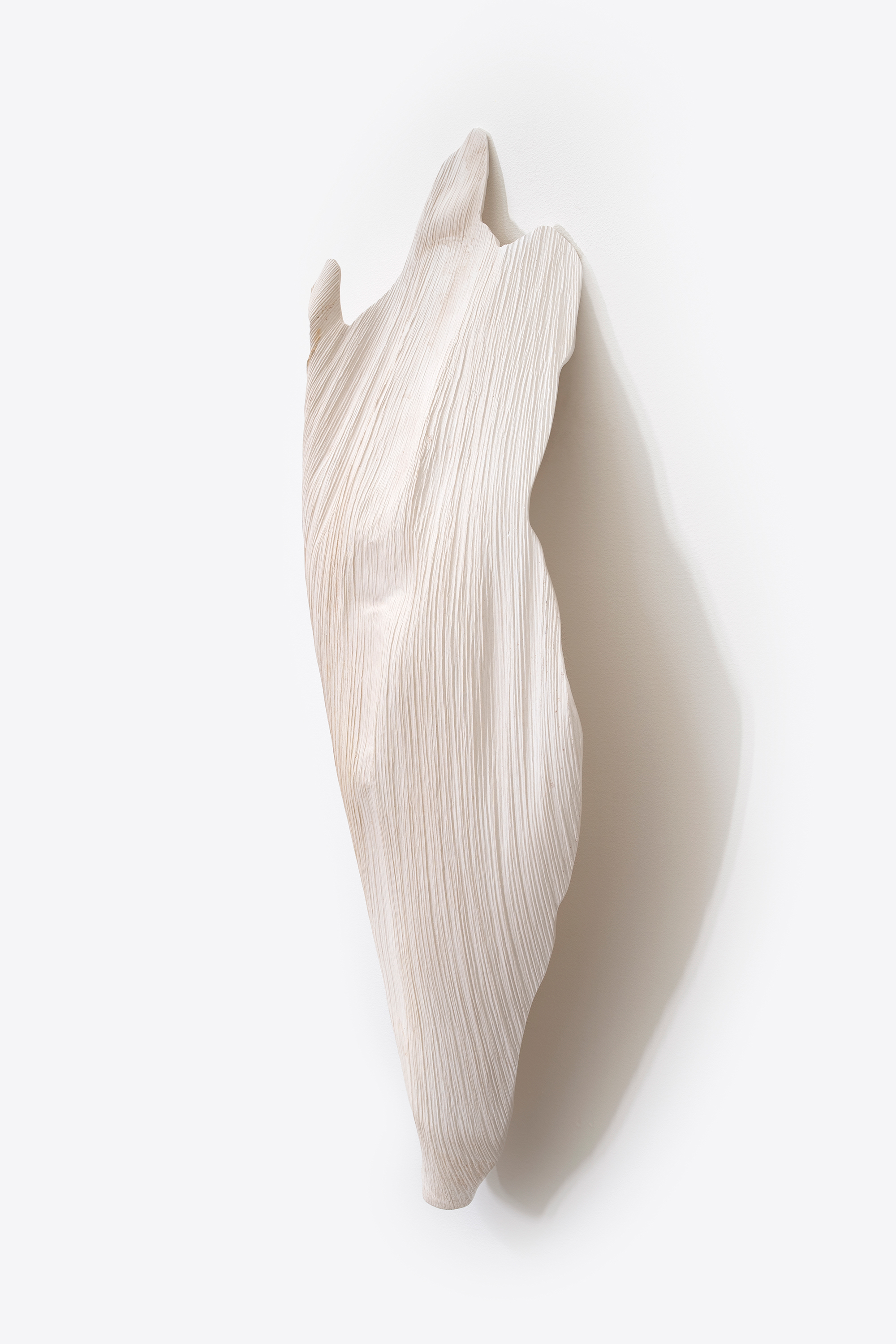 Zaki Christ: Nothing But Mammals

Aptly titled Nothing But Mammals, the work encapsulates the artist’s deep fascination with herd mentality through a series of large-scale paintings and sculptures. Abstracted buffalo are placed in stark contrast to wall-mounted sculptures of ethereal whale bellies. Christ transforms the space using the dichotomy of water and land. As one peers at the underbellies of a pod of whales, a herd of buffalo simultaneously parade across the opposite wall.

Nothing But Mammals is largely comprised of works created in 2022 and it represents the culmination of a project started by the artist nearly 15 years ago. Christ is intrigued by the ideas of groupthink and its manifestations, reflecting, “we as a society operate under the same conditions as other communal animals. We can’t help but require the group to make us feel whole. Herd mentality is an underpinning to our existence. This idea follows me like a shadow…”

Enchanted by the aforementioned animals since childhood, Christ tells us that his “fixation with these creatures is not just curiosity. I see these fellow mammals as undeniable counterparts to mankind.” Drawing parallels between the animal kingdom and human civilization, Christ’s chaotic paintings and monochromatic sculptures offer striking visual commentary. Christ shines a light on the vulnerability placed on individual beings. The safety of the collective provides a sense of well-being in both the wilds of nature, and the daily chaos of human life.