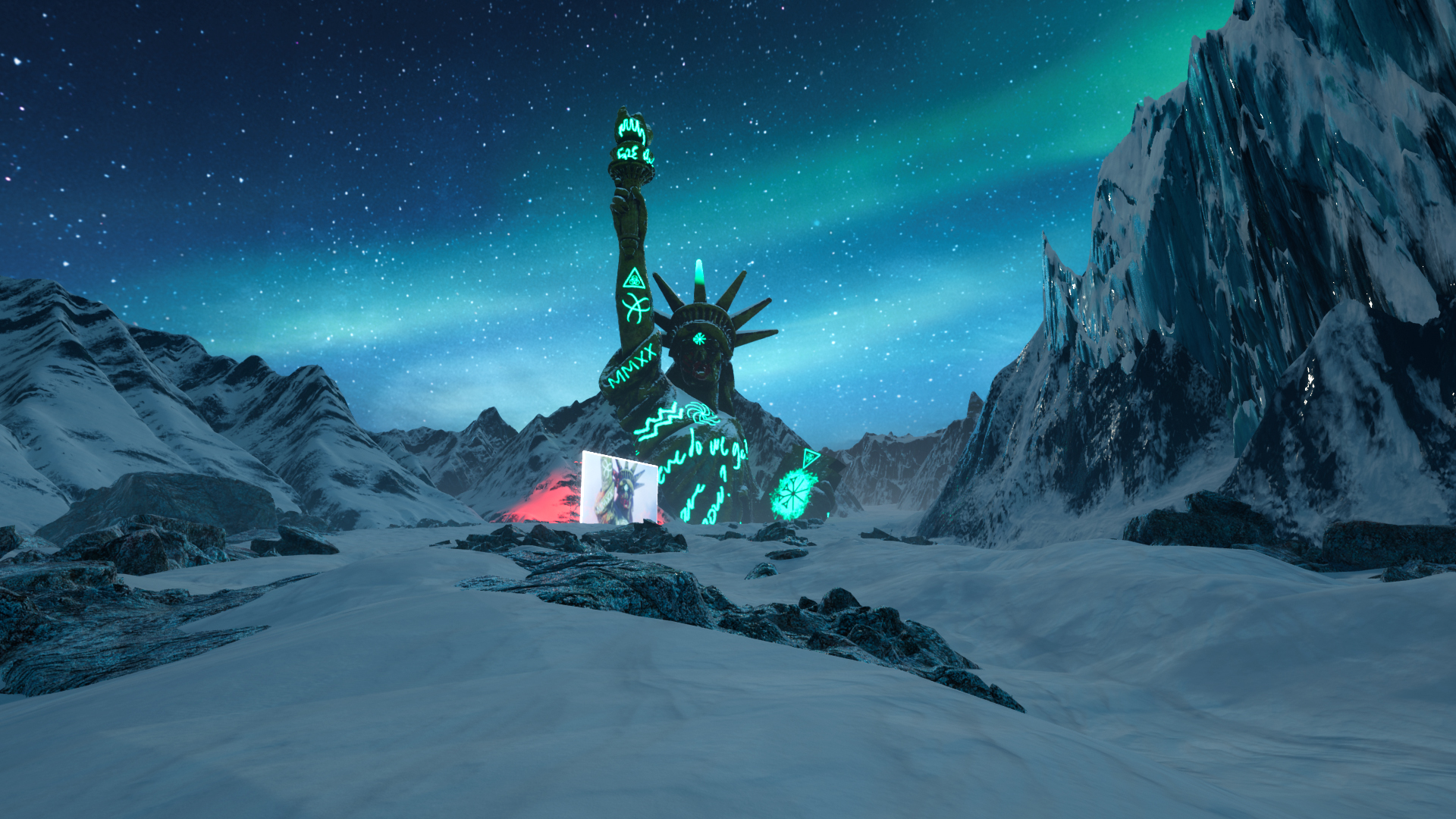 EPOCH
Los Angeles, CA
May 14, 12 PM - 8 PM — ends Aug 05, 2022
CRYOSPHERE is inspired by the Matanuska Glacier in Alaska. Climate change has caused ice forms in Alaska to disappear at a disproportionately faster rate than other glacierized regions on Earth. These vast rivers of ice perform a crucial role in regulating the planet’s atmosphere and these arctic areas have been called “ground zero” for climate change, as warming temperatures and melting sea ice impact local communities and influence global precipitation and temperature levels. The Matanuska Glacier has lost over 84 million tons of ice since 2002.

In June, the entirety of the CRYOSPHERE exhibition will be released as a singular NFT containing a compilation of artworks by participating artists and will be minted on Algorand which is a sustainable and green blockchain. A portion of the proceeds will go to support Cook Inletkeeper, an Alaskan non-profit organization which engages with local communities, Indigenous-led movements, and a strong coalition of groups working to build a bridge to the future by protecting wild salmon landscapes and addressing the climate crisis.
Tweet
Share