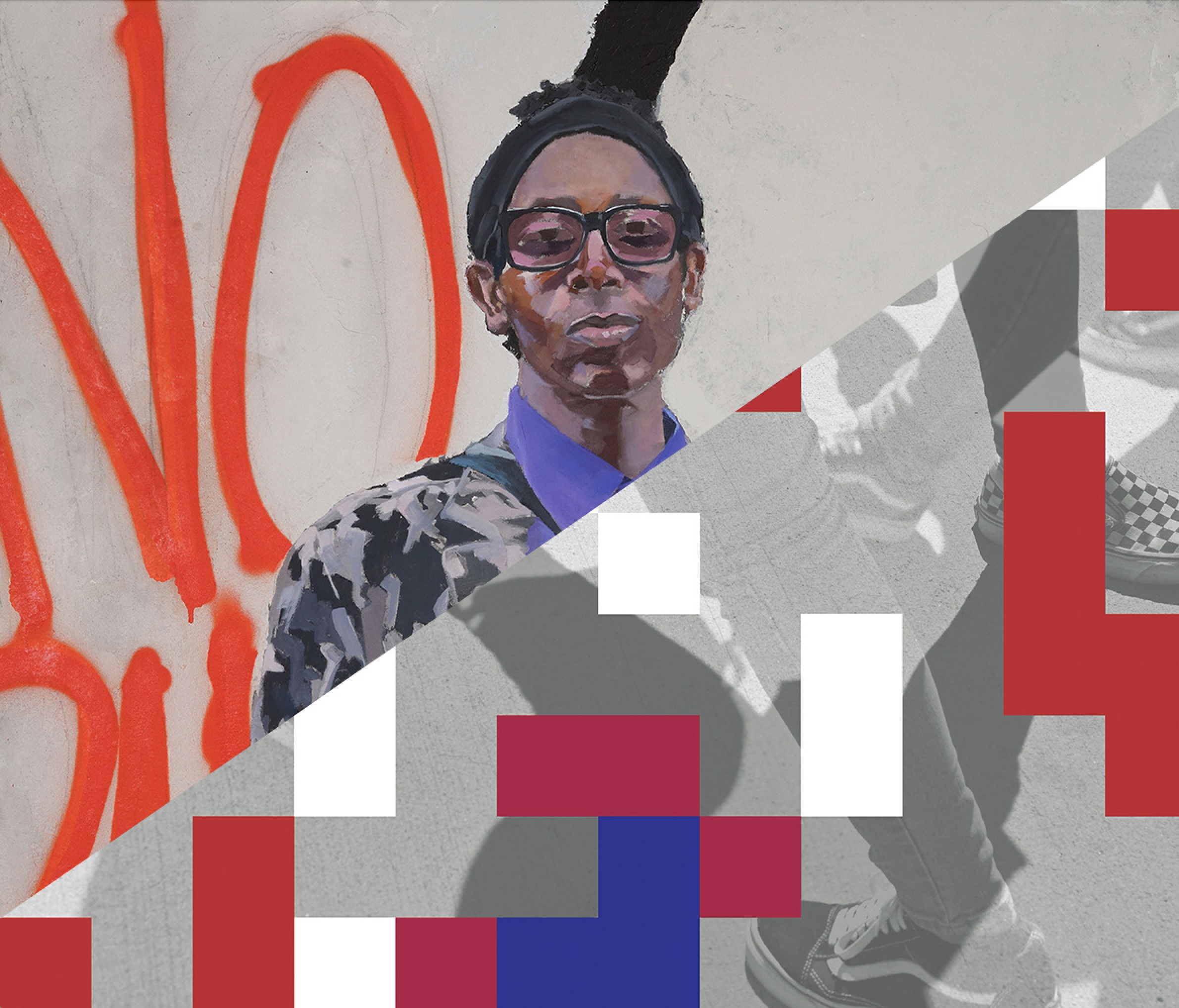 We're in The New York Times - Cultivating Art, Not Argument, at a Los Angeles Law Office

Francisco Palomares (Los Angeles, CA) has used art to overcome the socioeconomic obstacles of his East LA neighborhood since his youth. He converted these disadvantages into opportunities in which he saw each street as visual narratives emanating the challenges and beauty of an ever-changing environment. As a young artist, he studied the fundamentals of drawing and painting. Francisco’s practice would allow him to train at Ryman Arts and earn a Bachelor of Fine Arts from California State University, Long Beach. He later flew to Florence, Italy and Guangzhou, China to study art. After his travels, he relocated his studio PalomaresBLVD, to his neighborhood of Boyle Heights. In this space, Palomares paints the clashing streets and diverse BLVD’s of the city’s urban landscape. PalomaresBLVD invites the viewer to take a walk in the shoes of the artist to understand—through the complex images documented in his paintings—what it truly means to work, live, and play in the City of LA.
Tweet
Share