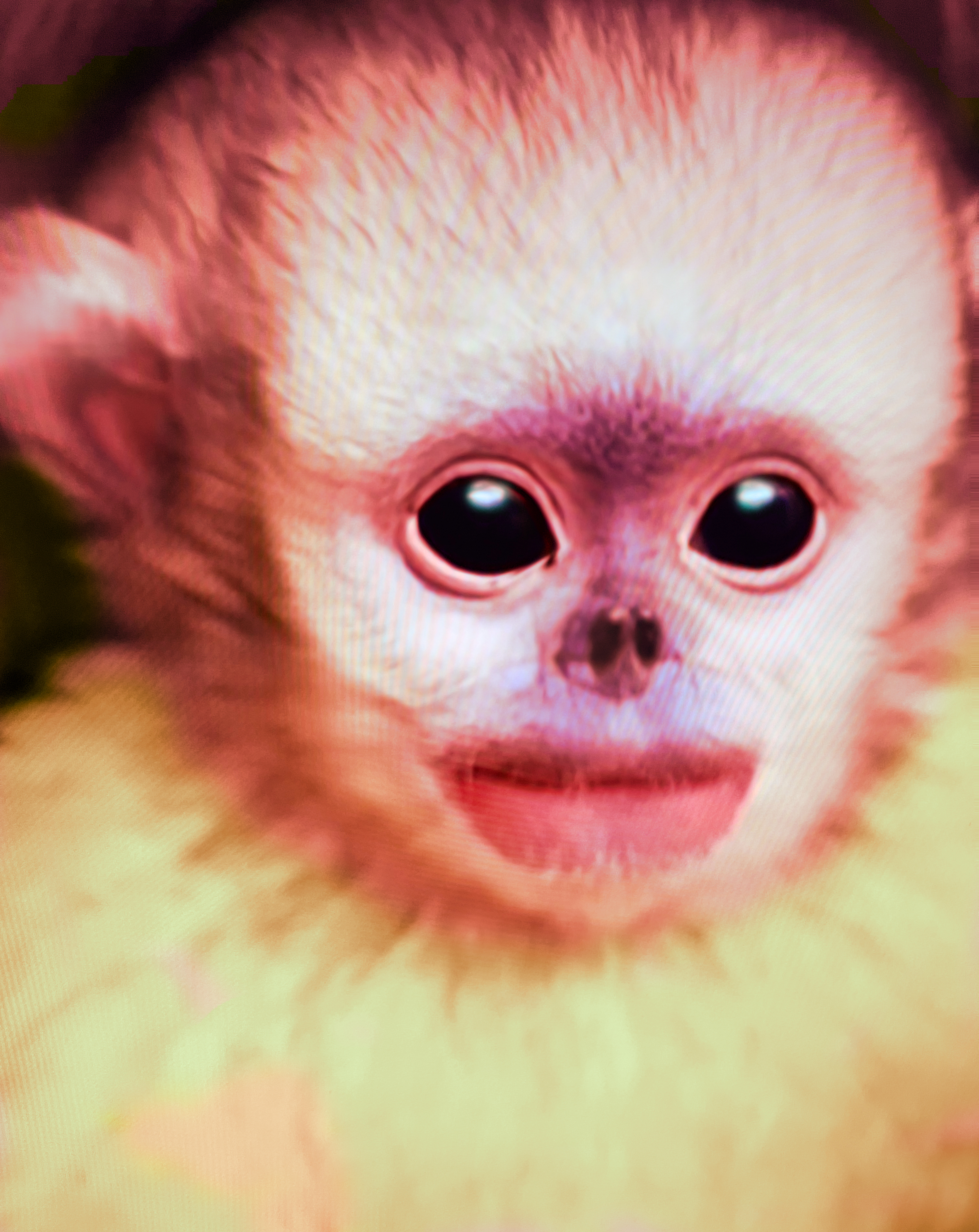 Plasticenta imagines an alternative future, in which all life forms on the planet mingle with each other in harmony, with dreams of new alliances between species, transforming existing hierarchies. The work depicts a new kinship between the human and the inhuman, the organic and the inorganic, the animate and inanimate.

The exhibition title is a reference to new research where microplastic particles have been found in the placentas of unborn babies. Kiiski has worked with her 2 daughters and niece for 10 years, creating work together collaboratively.

The site-sensitive installation features a series of photographs, textile works, and clay reliefs that establish a space for breathing and listening. By blurring the everyday with fiction, speculative futures, and aesthetics, Kiiski aims to heighten one's senses – creating a balm for the soul, in which to approach dark topics.

A series of 7 photo works in vermillion frames focus on the growth of plants, animals, humanimals, and the metamorphoses and symbiosis of bodies. Pictured are familiar yet altered landscapes, plants with eyes, heads levitating in the forest, and eyes depicted on a red-tinted seafloor.

Hydra, a new film created for the exhibition explores the love and companionship between two girls and their relationship with an immortal polyp found on a remote island. The film features a score created by Lau Nau.


Biography
The practice of Finnish artist Hertta Kiiski moves seamlessly between photography, video, textiles, and installation. Known for her immersive and mixed-media installations – Kiiski’s work addresses complex relationships with the planet and ways to coexist with other species and with the environment. The works exist in a framework of love – the representation of interrelations between humans and other-than-humans. In addition to working with animals, she has also collaborated for over a decade with her daughters and niece. Kiiski creates spaces for seeing, breathing, and listening with all senses working through hospitality and sensitivity to space, even dramaturgically.

She has an MFA from the Finnish Academy of Fine Arts and a BA in Photography from Turku Arts Academy. Kiiski´s work has been presented at numerous galleries, museums and photo festivals internationally. Recent exhibitions include a solo exhibition Primeval Soup at Turku Art Museum (Finland), Milky Way at PhotoIreland, Silent Spring at Hafnarborg Museum (Iceland), and a retrospective exhibition Violet Sea at the Finnish Museum of Photography. Her second book “I was an apple and I got peeled – but it was a good thing” was published in 2016 (Kehrer Verlag, Berlin). Her work is in the permanent collection of Kiasma in Helsinki.
Tweet
Share