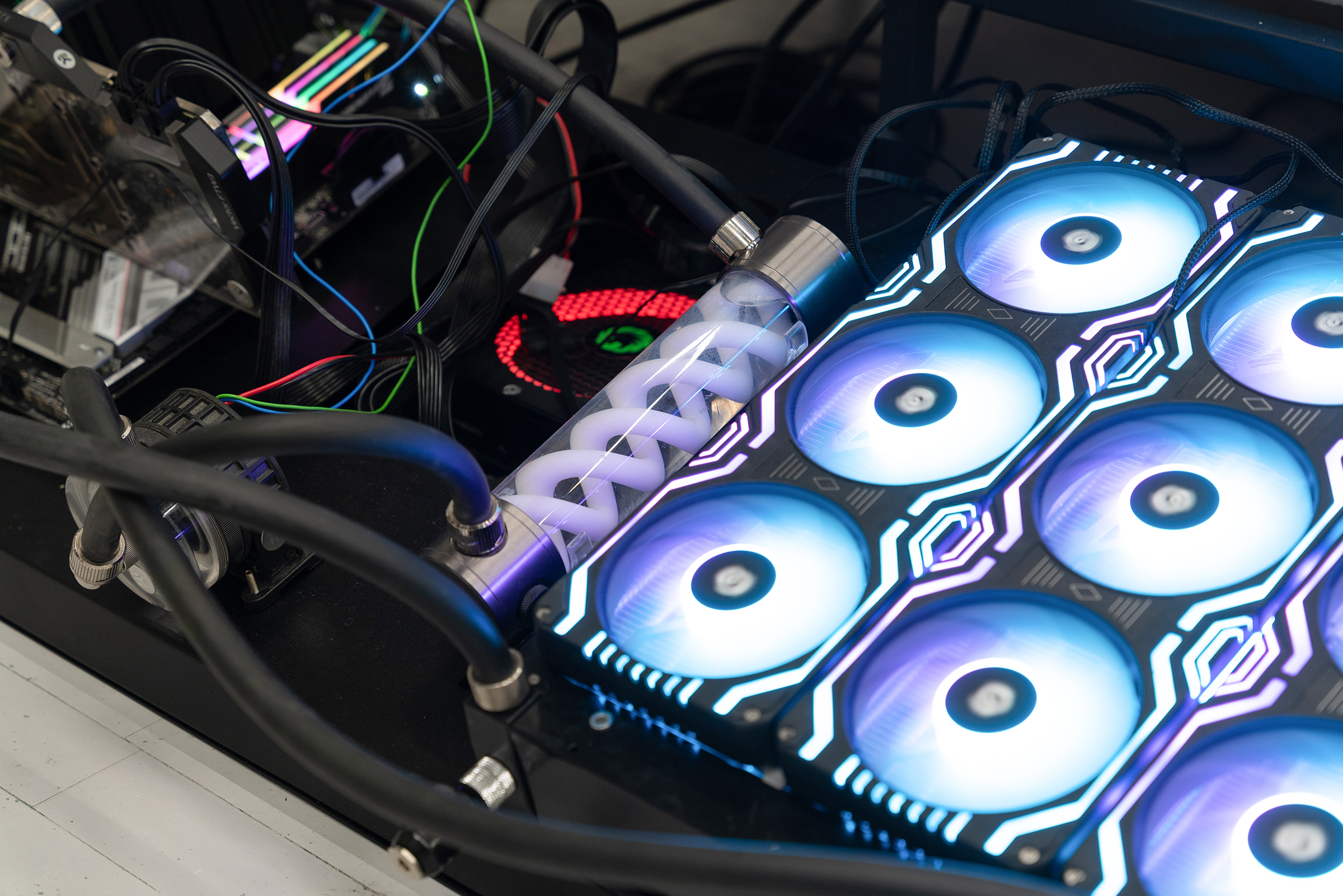 "Klammern aus denen Blätter Spriessen" assembles a group of artists who have independently sought to investigate different strains and subcultures of escapism, found in DIY maker movements, mysticism, gaming culture, biotechnology, virtual reality and the extension of bodily formations through social and scientific techniques. Showing in this ensemble for the first time, Colleen Hargaden, Filip Kostic, Yein Lee, Andrew Rutherdale and Jonas Schoeneberg venture out of their studios in Berlin, Los Angeles, Montreal and Vienna to open up their practices to mutual encounters, allowing their perspectives and interests to intersect, converge and enter into conversation with one another. Together they offer conceptual variables to understand situations excluded from normative notions of the real. Like the seemingly irreal scenario of “brackets, from which leaves sprout” (Klammern aus denen Blätter Spriessen), alternate patterns and cognitive abilities emerge from which to think anew the escape button commonly associated with configurations of virtual reality. If one of these pathways was projected in spacetime, it would read: “Once you’ve made a gateway of brackets, slipping into the embrace between them, you unlock the control console and peer into its memory slot. There. Expect a beautiful but unreal setting.”