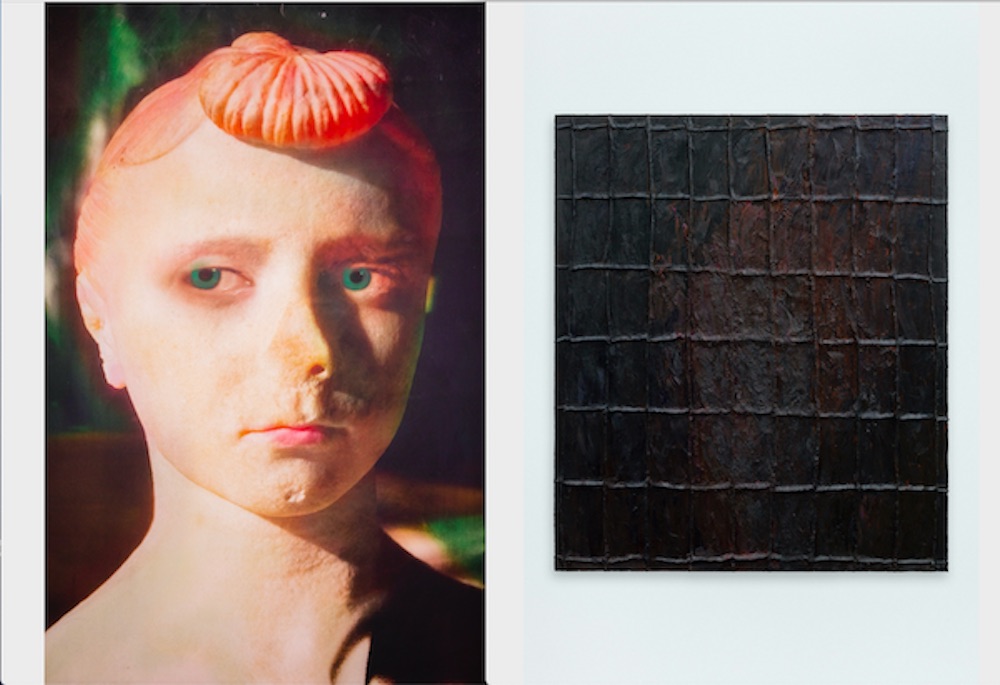 Throughout his recent bodies of work, Sergej Jensen has demanded viewers to consider how a painting can represent both the process of its own creation and the world-at-large. Often using color palettes that might be considered austere, his assemblage works are parodic and laced with wry, materialist critiques.
Tweet
Share