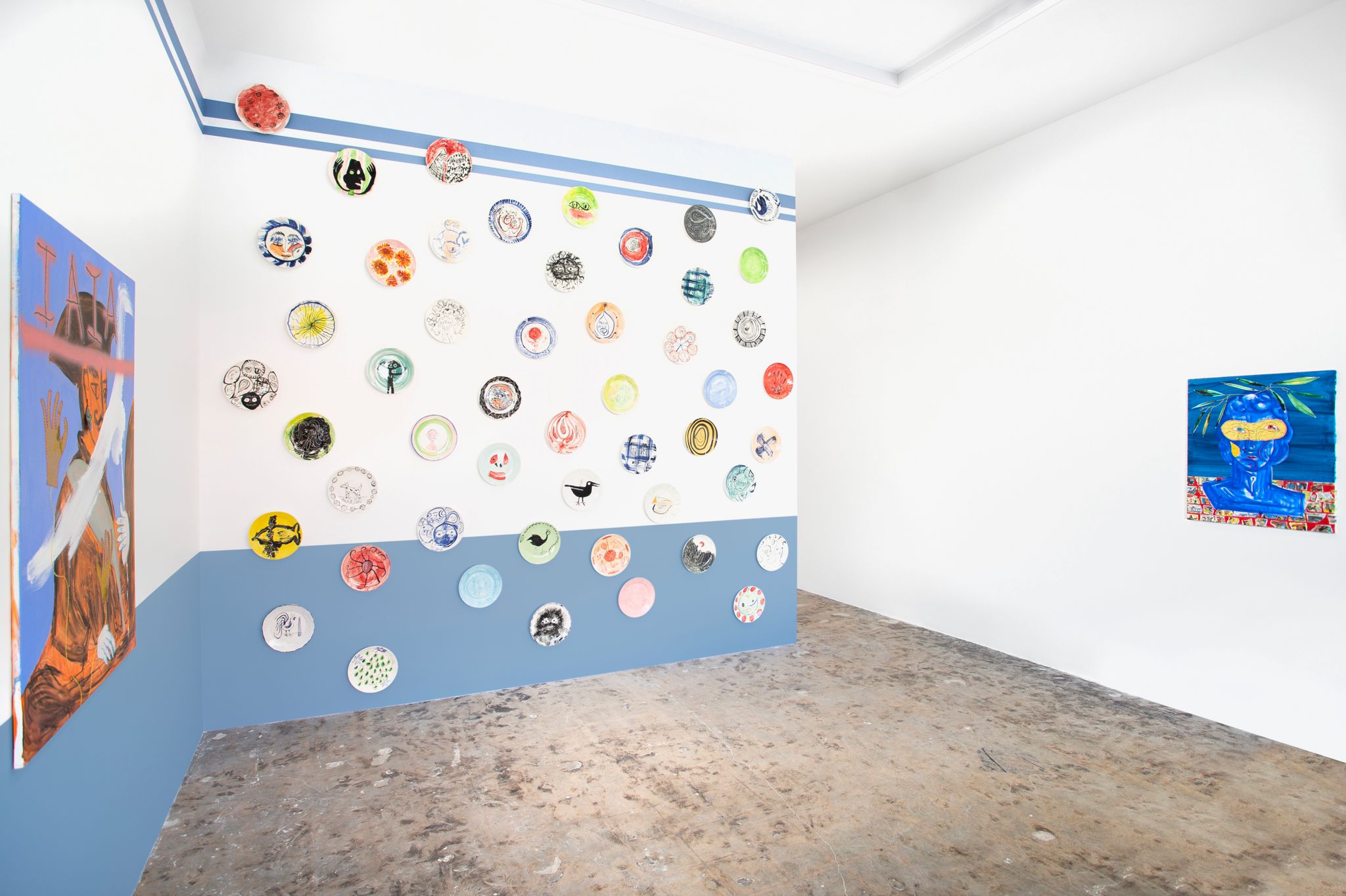 For some years, Lorin Gallery has been following and collecting this artist. Coming all the way from Spain, this folk art will explore the cultural mix between the Mediterranean Sea and the Iberian Peninsula. This show will open on July 2nd, 2022 at the corner of La Brea and Melrose. The opening will take place from 6 pm until 8 pm.
​
Influenced by the avant-garde of modern art, Iván Forcadell (Alcanar, 1993) is a multidisciplinary artist who produces authenticity and expressionism to build a body of work that relates to his true being, his roots, and his vision. Forcadell earned a Design degree from EINA University in Barcelona. He has numerous national and international exhibitions. In addition, the artist’s work has been included in renowned press such as Harper’s Bazaar, El País ICON, Vogue Spain, El Mundo, and Architectural Digest Spain, among others. To handle these issues harmoniously and simply, Forcadell blends stories from his childhood in the countryside, folklore, and irony. Forcadell's style is bright and vibrant, and he advocates art's ability to impress.
A call to constantly reinvent the artist for whom the relation to his work is the fundamental pillar of his production. Forcadell finds the basis of his works in the importance of nature and human relationships and how they relate to his own life. For him, honesty in his series is as essential as his originality, constantly investigating new techniques and materials while introducing elements of proximity and found objects into his compositions. His goal is to bring the scenic Mediterranean countryside together with my creative universe to the United States of America. He is able to create new speeches while bringing new unknown areas and communities.
​
The exhibition will run from July 2nd to July 30th in our La Brea Gallery space.
Tweet
Share