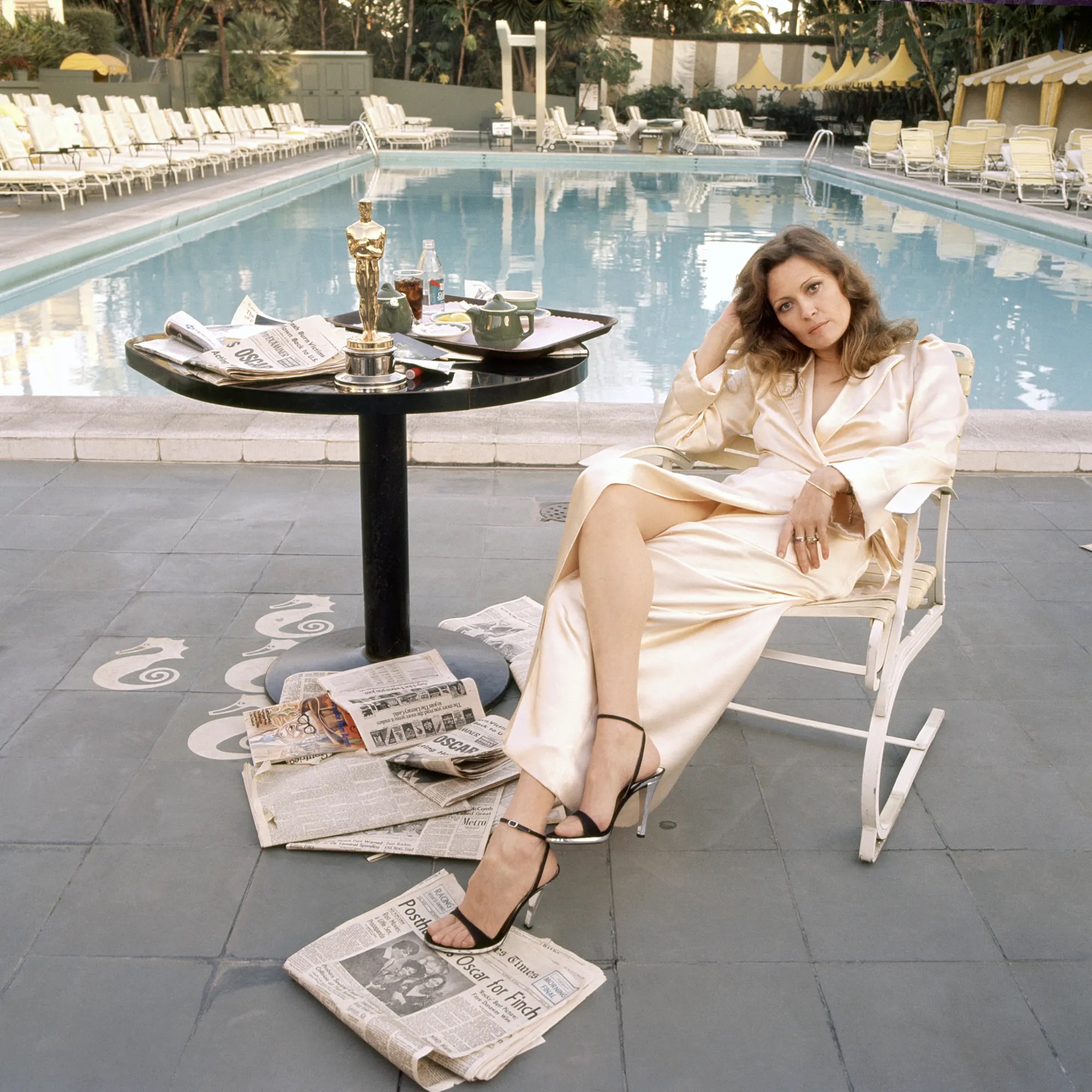 Once Upon A Hero

Maddox Gallery ✨
8811 Beverly Boulevard, West Hollywood, CA 90048
Jul 29, 10 AM - 9 PM — ends Sep 11, 2022
Maddox Gallery Los Angeles is delighted to present Once Upon A Hero, a group photography exhibition exploring the nature of archetypal characters in traditional storytelling.
Bringing together the work of Terry O’Neill, David Yarrow and Andy Gotts, the show presents an in-depth look at the fine line between what makes someone a hero or a villain. Both integral characters to the cinematic universe, little separates a flawed protagonist from a sympathetic antagonist. Powerful, influential, iconic; only perception differentiates their legacy. The exhibition investigates this notion, while considering how image-making, specifically photography, affects the way someone is perceived.

As a medium, photography has been long associated with verisimilitude and reliability. Yet, the art form is often utilised to capture a controlled environment, depicting a carefully thought-out composition that appears to be organic. This process of curating an image plays into the idea that it is not just stories that have constructed narratives, but people too.

From Terry O’Neill’s nostalgic scene and David Yarrow’s staged photography to the emotive headshots of Andy Gotts, Once Upon A Hero looks at what it takes to immortalise an icon.
Tweet
Share