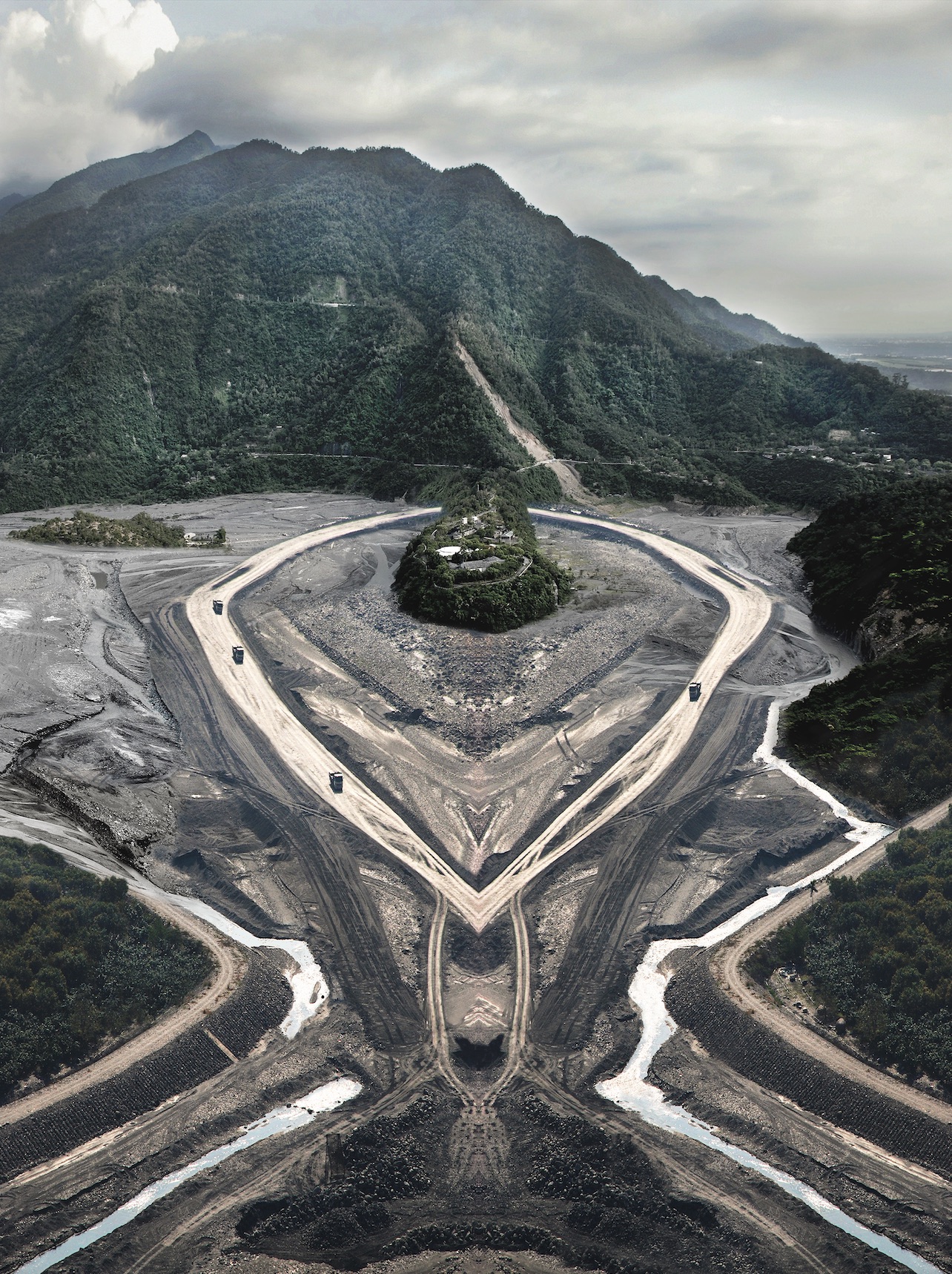 Grassroots in the Spectacle

Durden and Ray
1206 Maple Ave., #832
Aug 06, 6 PM - 9 PM — ends Aug 27, 2022
Grassroots in the Spectacle at Durden and Ray brings together artists from Los Angeles and Tainan, Taiwan to explore how careful observation can guide grassroots societies operating at the dividing line between artifice and nature.

The exhibition is part of an ongoing exchange project between Durden and Ray and artists in Tainan who are associated with the Siao-Long (Soulangh) Cultural Park and Tainan University of Technology. The project includes two panel discussions, with artists and curators from both countries, addressing artistic creation in grassroots culture within Tainan and Los Angeles.

“It’s an honor to work with the curators from Tainan and exciting to be able to bring artists together who are dedicated to considering careful looking as a powerful vehicle for change,” said Ty Pownall, a curator with Durden and Ray.

The curators of Grassroots in the Spectacle ask how the life experiences in the two cities, Los Angeles and Tainan, show up in memory, history, and cultural images and also how those construct a set of imaginary spaces for urban life. The project additionally explores how art finds its own identity during a pandemic while fighting against the simulation and mass production in consumer-driven capitalist societies.