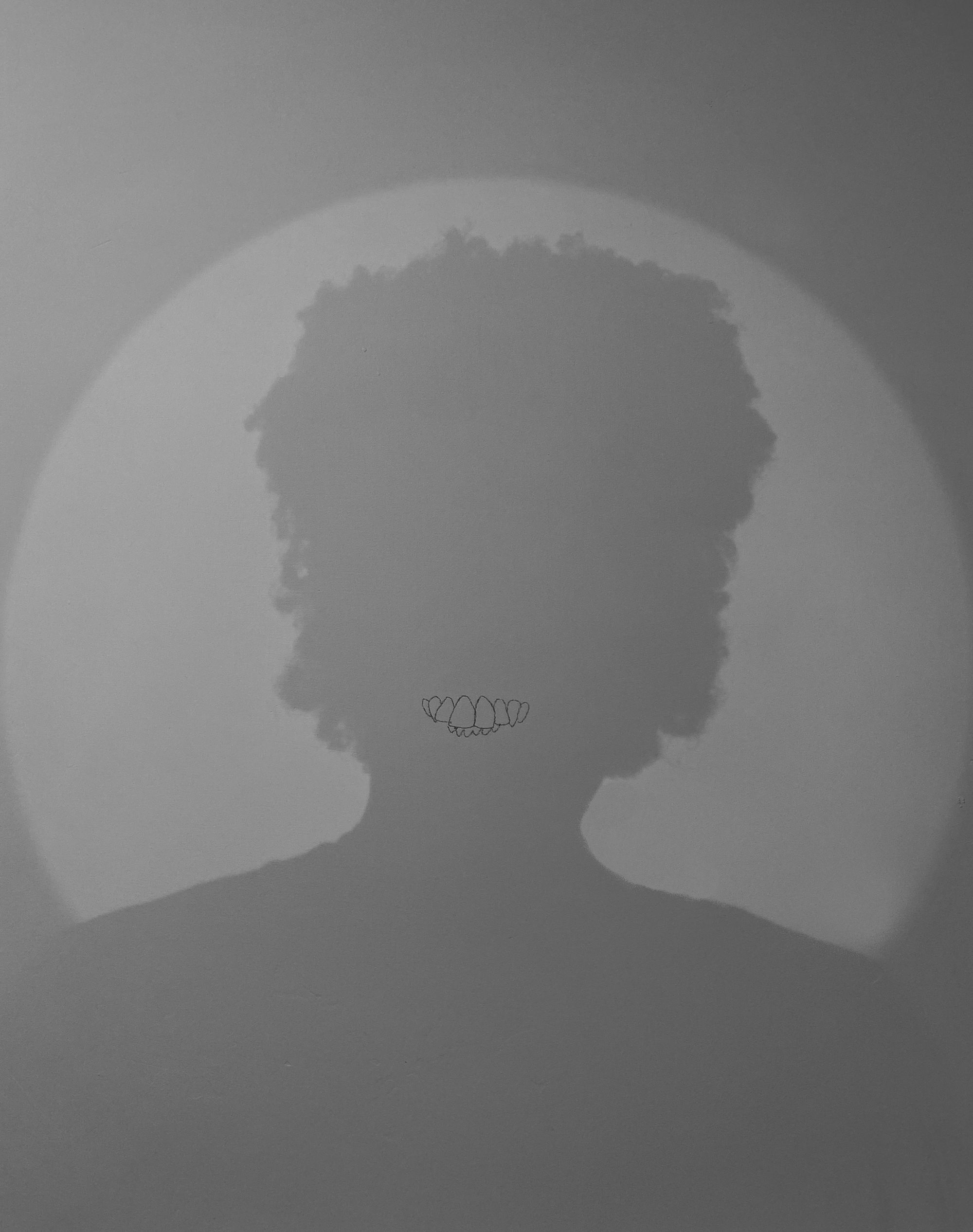 2. HOLLOWSCENE is an eggcorn of Holocene. An eggcorn is an intentional misspelling or misinterpretation of a term that may give rise to a new meaning. A hollow scene is a seemingly uninhabited space.

3. Hollowness has the potential to be filled. It’s a temporary condition. Early hollow earth theories and mythologies told stories of the earth being hollow and containing inner worlds with inhabitants that went completely undetected by the Earth’s outer crust.

4. Solastalgia is the lived experience of negative environmental change.

6. Calcite is the primary building block of most cave systems and the substrate upon which the earliest evidence of human drawings and markmaking was recorded. Calcium carbonate is said to have a preservative effect which is why these cave drawings have been protected from environmental elements. Calcium is also used in concrete and gypsum, the primary material used in drywall. New caves.

7. In cases where a body is damaged beyond recognition, teeth (by way of dental records) are sometimes used to verify identity.

8. Accumulation. Some things happen so slowly that it feels like nothing is happening at all.

9. A hyperobject is an object that is so massive that it transcends human scales of attention and perception. This show is some kind of hyperperformance.

A synapse is a critical nexus of the psycho-cerebral landscape, where all potentialities waver at the edge of (non)existence. Here, the electrical signals that traverse the nervous system converge and disperse, facilitating action from impulse. In her second exhibition with Commonwealth and Council, Katie Grinnan conceptualizes the embodied brain as a field of perception and response which extends beyond the individual. She explores the resonances of this epistemological and visual framework and its implications for new ways of navigating collectivity, rendering ambiguity between human and non-human.

Synapse, a sculptural configuration that grounds the exhibition, maps the myriad, invisible webs of communication and cognition that enmesh the embodied world. Multiple figures caught mid-gesture float atop a woven intersection, mapping synaptic interaction on the human scale. Grinnan proposes that this performed system can be a metaphor for the many networks in which we are entangled, ranging from the cellular and somatic to inter- and intra-species: the dynamics of a relationship, electromagnetic fields, a choreographed score, and the mutable ontological model of an octopus. Unlike the human centralized nervous system, octopus brains are distributed throughout their bodies—octopuses feel, therefore they think (and vice versa). Sensation and cognition coalesce into one. Grinnan interprets this decentralized, somatic sensory intake as an ego dissolve, similar to that experienced in a psychedelic state of hypersensitivity, wherein the boundaries between self and other distort and collapse.

Two copper cephalopod forms, called The Sensitives, are studded with iridescent suckers. Each sucker is touch-sensitive (echoing the chemo-tactile nature of an octopus’ sensory system) and plays a tone when pressed. The sequence of tones derives from a fragment of an octopus’ genetic material, similarly translated into Synapse’s woven crossroads. The iterative score generates an expanded signaling: a conversation that operates outside of, but parallel to, human syntax. Wires spanning the octopuses’ bodies reflect their expanded neural networks while also referencing Grinnan’s previous forays into the nature of somatic and mental communication.

Present throughout (whether in the hum of electricity or the invisible fields in which we are enmeshed) is electricity. Grinnan has used copper electroforming to transmute branches of ginger into a coral, as if placing a balm for the octopuses’ endangered undersea habitat. During the electroforming process, the ginger is made into a conductive surface where electrical patterns become tangible, forming a copper layer as if enacting its own, autonomic synaptic circuitry.

In the octopus’ horizontal responsiveness, Grinnan sees a model for continued human survival in a world made increasingly hostile by our own machinations. Synapse acts as a microcosm of a networked community predicated on affect, traveling along tangled choreographies of call and response, porous, and headless: a sprawling map of decentered consciousness.