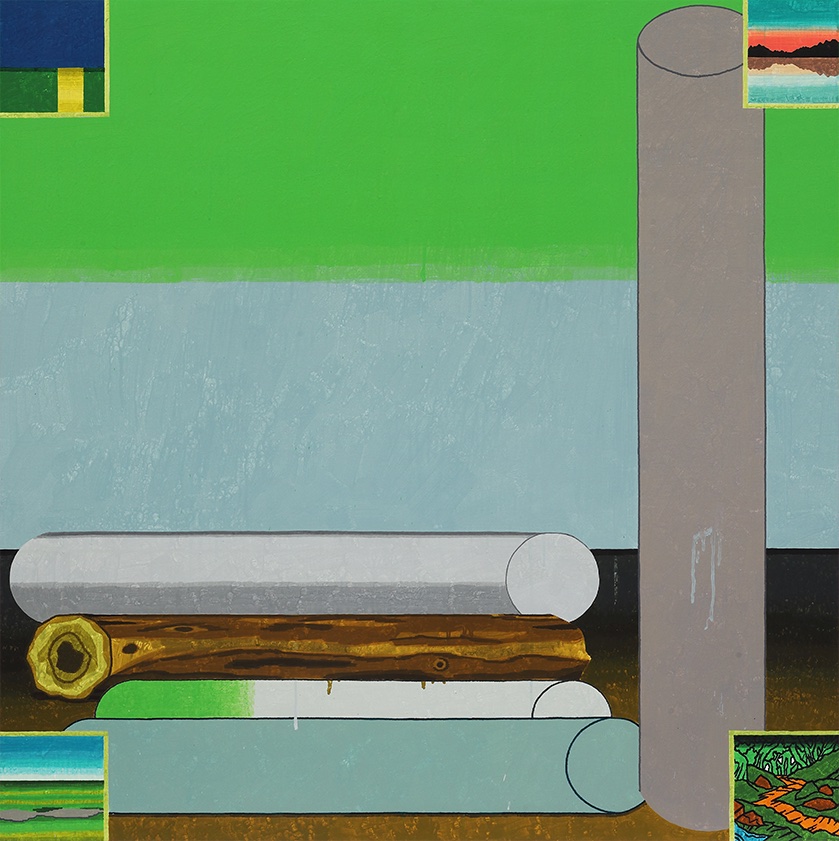 Objects lead double lives, moonlighting as surrogates for their owners. Some, such as artworks, personify eagerly becoming almost inextricable from their makers and collectors. Others are more reticent, like the belongings that populate studios, libraries, and workshops. What they share is their disinterest in mimicry, instead approaching portraiture though backstories and innuendos.

This observation is underpinned by an historical anecdote. Behind the desks of private studies and offices in Joseon-era Korea were painted folding screens, each with panels depicting shelves stocked with classic literature, art supplies, and rare artifacts. To visitors, the purpose of Chaekgeori (‘books and things’) screens was straightforward: these still lives reflected the professions of the officials by whom they were commissioned. But these images also channeled hidden intimations and critiques through careful selections of items. Eyeglasses and empty cups placed next to documents, and leopard pelts draped across the room alluded to late-night drinking and flamboyant hunts, forbidden under the rigid austerity of the time. While serving as a decorative backdrop, these arrangements were also indirect likenesses of peoples’ inner worlds.

The Chaekgeoris’ context is over a century out of date. But the artworks that fill this space are similarly imbued with emotional interiority and coded commentaries, with one eye on their social and historical backgrounds and the other facing inwards. Every piece is accompanied by possessions selected from their corresponding studios, each placed nearby on low shelves that trace the perimeter of the walls. A book about the moon, a music box, two dried cicadas, a chunk of celadon clay, a discarded ink brush, all usually cloistered off for personal use, make rare public debuts. Just as all offer vivid characterizations, they also resist easy analysis, mirroring the artists they portray.
Tweet
Share