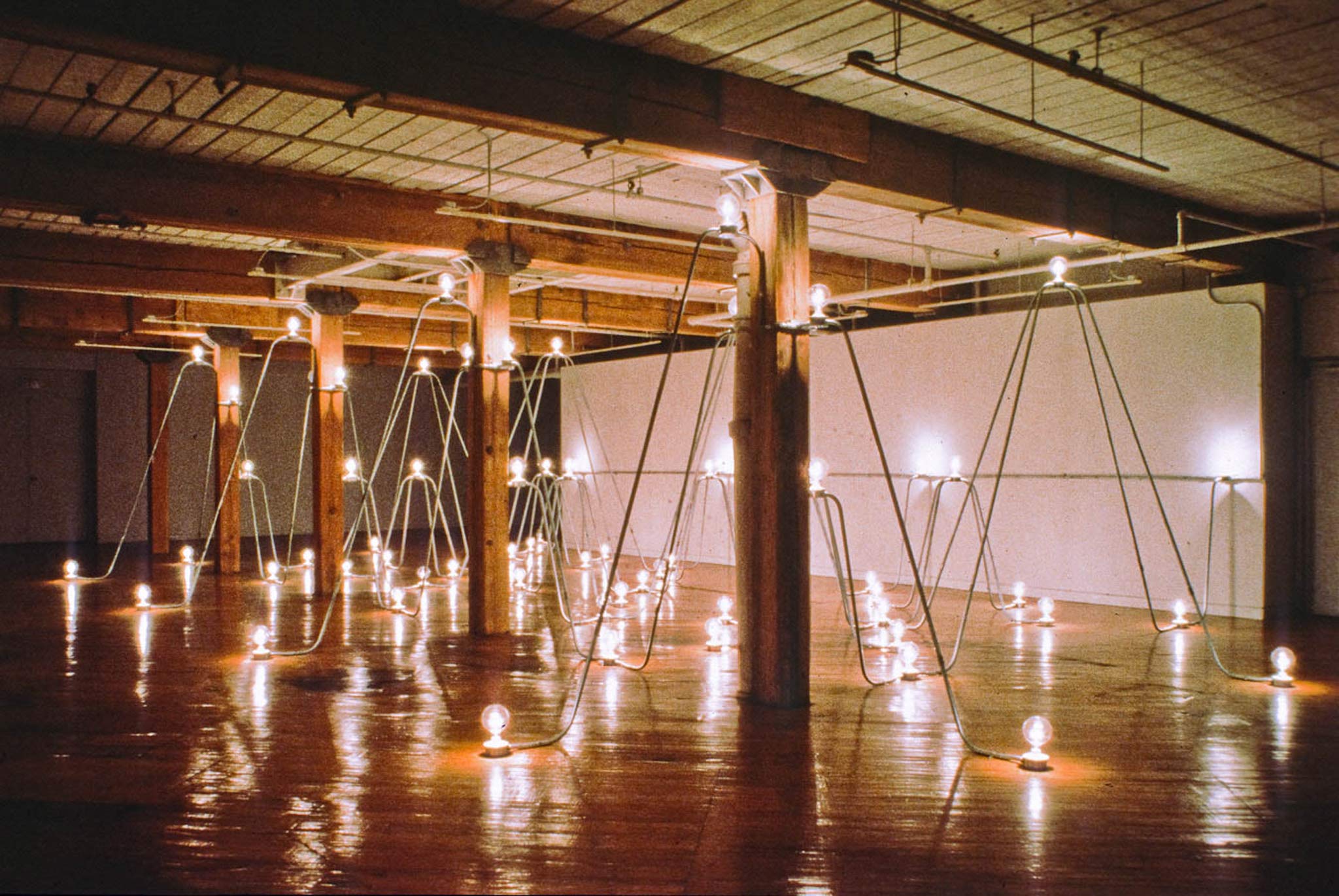 Sprüth Magers
5900 Wilshire Boulevard Los Angeles, CA 90036
Oct 29, 6 PM - 8 PM — ends Jan 14, 2023
Monika Sprüth and Philomene Magers are pleased to announce Locating Perception, the first exhibition of Nancy Holt (1938–2014) at the Los Angeles gallery, and the first solo presentation of the artist’s work in LA since 1985, addressing Holt’s consistent examination of how we attempt to understand our place in the world. Holt is one of the most important figures of earth, land, and conceptual art movements. An innovator of site-specific installation and the moving image, she recalibrated the limits of art, expanding the places where art could be found and embracing the new media of her time. Across five decades she investigated perception, systems and place. Three major photographic series from the 1960s and 1970s, several shot in the West, the room-sized installation Electrical System (1982) and a selection of Holt's Locator sculptures fill the two floors of Sprüth Magers, Los Angeles.