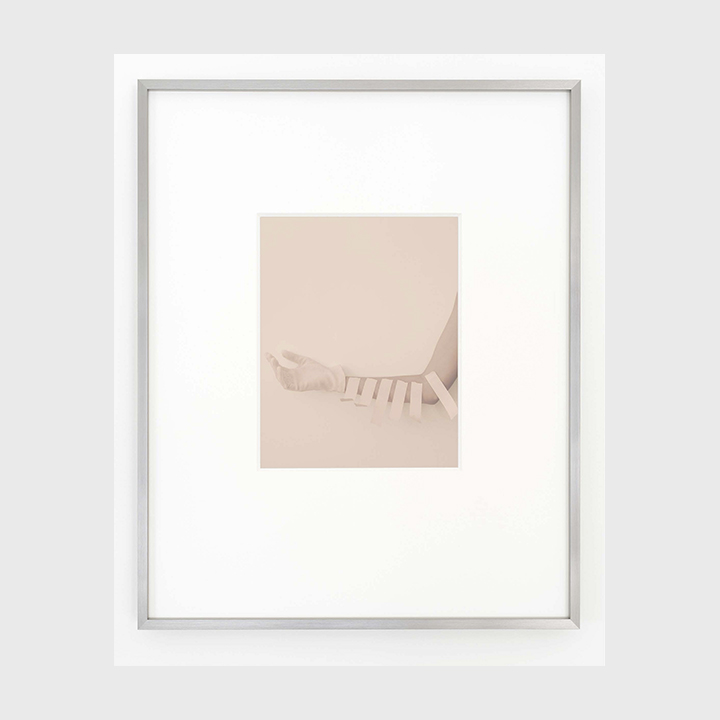 The Fulcrum
727 N. Broadway #205 Los Angeles CA. 90012
Nov 19, 6 PM - 9 PM — ends Jan 08, 2023
The Fulcrum is pleased to present Pictures, Unfixed, an exhibition of new photographs by Phil Chang. Chang began producing unfixed photographs in 2009 as a response to the financial collapse that occurred in the previous year. He was interested in making photographs that were unstable and began using jargon from the industries of finance and insurance as a way to conceive of the precarious nature of both the economy and his photographs: words such as risk, reward, loss, gain, stability, protection, and hedge were ubiquitous in the media’s interpretation of the economic and social crises that led to the “Great Recession.” These words were also familiar in the art world at large in descriptions of collecting art as either a cultural artifact or an economic investment, or both. In 2022, these terms are still useful in understanding how the durational quality of Chang’s works allows it to function as both ephemeral and as toxic.

As the world enters a new era of disarray and peril, Chang was compelled to respond with a new iteration of this archivally unstable work. An array of photographic conventions are on view including landscapes, instances of the gig economy, appropriated imagery, portraits, and computer screenshots that fade in the very same light that is necessary to view them. The photographs are produced by making a contact print from an 8 x 10 inch negative that is laid on top of expired Kodak Kodabrome II RC paper. Rather than develop the prints in the darkroom chemistry that “fixes” the imagery into place on the paper, the photographs are only exposed to light and then left “unfixed” in their frames. This allows for a durational process to occur: the images slowly disappear over time. Because the expired paper’s sensitivity to light has been greatly diminished through age, each photograph initially depicts a legible subject and then gradually transforms to a maroon monochrome over the course of five hours. Each photograph is presented under Optium acrylic and window mats in a 16x 20 inch brushed aluminum frame that is manufactured by Halbe. Chang worked with Paradise Framing to develop this current presentation including the light protective boxes that enclose each work until viewing commences. Each frame has a removable backing that allows for replenishing the photographs as their imagery disappears during the exhibition.
Tweet
Share