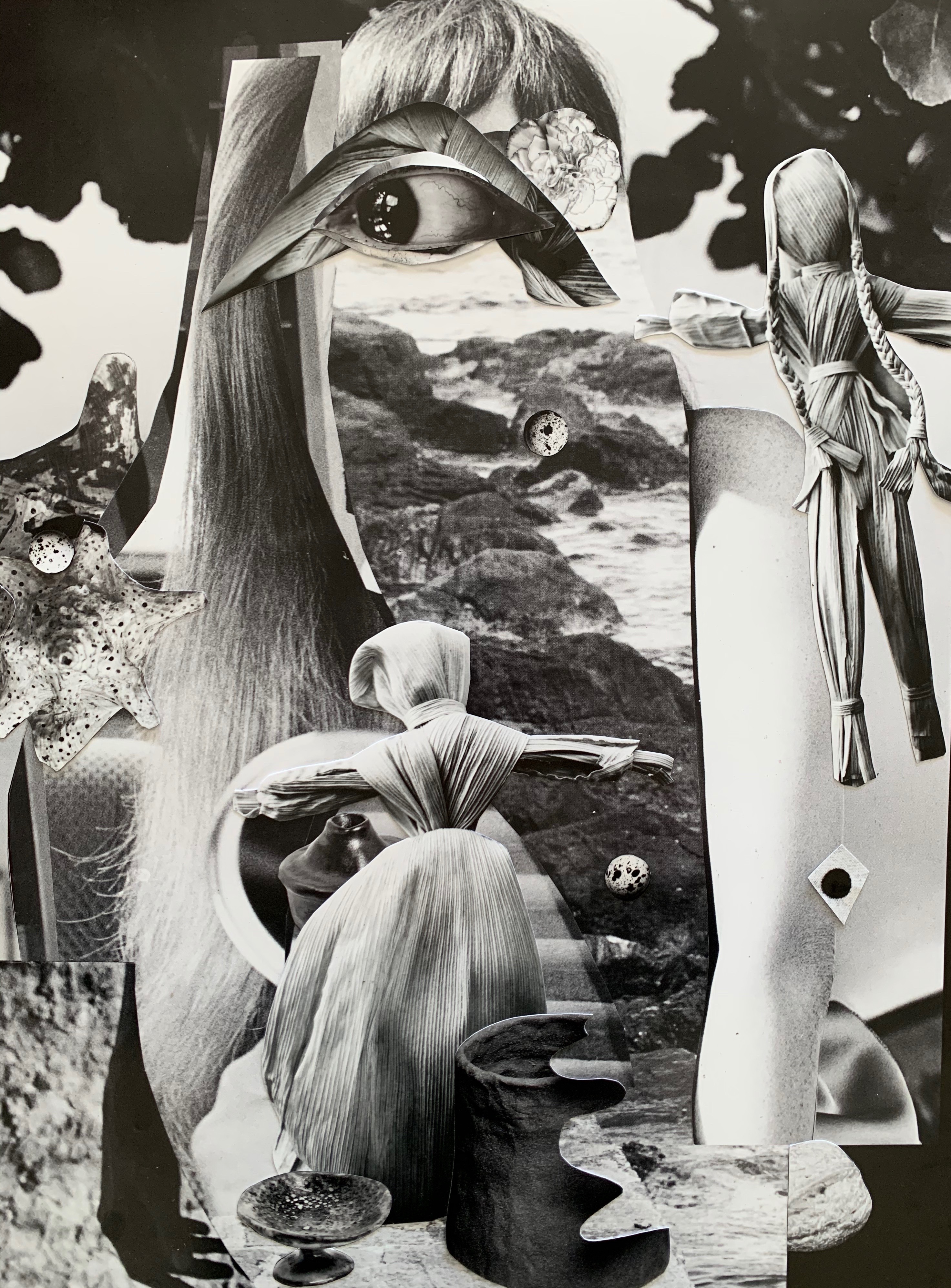 The Mistake Room
1811 E. 20th Street Los Angeles, CA 90058
Nov 19, 5 PM - 8 PM — ends Feb 18, 2023
Despite their European origins, Surrealism and Magical Realism feature prominently in the history of Latin America. A cultural movement and a literary and artistic style, respectively, both grapple with the notion of the real—challenging how we think about the worldly and otherworldly. They found their way across the Atlantic with artists, writers, and intellectuals fleeing a war-torn continent and eventually evolved significantly in the Americas. Their similarities have encouraged a narrative that often positions them as a single genre seeped in the wondrous. Their differences however, are not as nuanced as they seem, and when considered, reveal two very distinct legacies.

After WWI, Surrealists in Europe sought to revolutionize the human experience by challenging reason and the systems that structured how people lived. Inspired by the potential of the unconscious, they made works that championed the irrational and unexpected. Melting clocks, sky-filled eyes, and lobster telephones joined the repertoire of fantastical images, objects, texts, and sounds that emerged to negate the world as it was in order to envision a new one altogether. Magical Realists, on the other hand, didn’t ponder other worlds—they confronted the absurdities of the one they inhabited.

Popularized in Latin America through literature, Magical Realism grew beyond a style to become a kind of language. Those who engaged with it wrote stories and made artworks that treated the fantastical as part of the ordinary. What appeared estranged and magical in their work was not a depiction of an alternative realm but rather a view into the lives endured by those unlike us. Those invested in Magical Realism rejected the Western idea of a singular reality and instead portrayed the conditions that shaped their worlds even if to some they seemed extraordinary and unreal. Collectively, their legacy shed light on the fact that a multiplicity of realities can exist at once.

Recently, as contemporary artists have tried to make sense of a world transformed by a global pandemic, many have cited influences of Surrealism in their work. For artists of color however, specially Latinx artists, this moment has been less about abandoning the present and more about making visible the circumstances that have created it—echoing the legacy of Magical Realists.

This exhibition brings together Latinx artists whose recent works revel in the fantastical in order to expose dimensions of the everyday. Each contribution to this show stands in for a life lived and the strangeness they present us with is but a lens into varying experiences of our world. From housing to the environment, food politics and mental health, the body and representation, the artists in this exhibition provide readings of the real that challenge master narratives. What emerges is a gathering of truths that speak to the complexities of our current moment.

The exhibition’s title, Sueñx, is inspired by a book edited by Argentinian writer Jorge Luis Borges. In it he gathered descriptions of dreams by historical figures. Rather than interpret them, he invites readers to do so, and in turn, find how their own dreams relate to the ones of those who came before them. Magical Realism in this show is not a shared theme but rather a soundtrack of sorts that the works move to in their own way. Each work forges a world and as they hold space together, they invite you, the audience, to seek the contours of your own realities. This proposition aims to provide an exhibition framework that embraces difference and allows for contradicting Latinx experiences to be in dialogue rather than seeking to define a unified definition of what being Latinx is.

Acknowledging that exhibitions by their nature demand that we find similarities rather than distinctions, this show follows the unconventional structure of Magical Realist novels—allowing itself to be disrupted and fractured by programs, events, and other happenings that broaden the exhibition beyond the gallery walls; allowing it to be experienced in numerous ways.