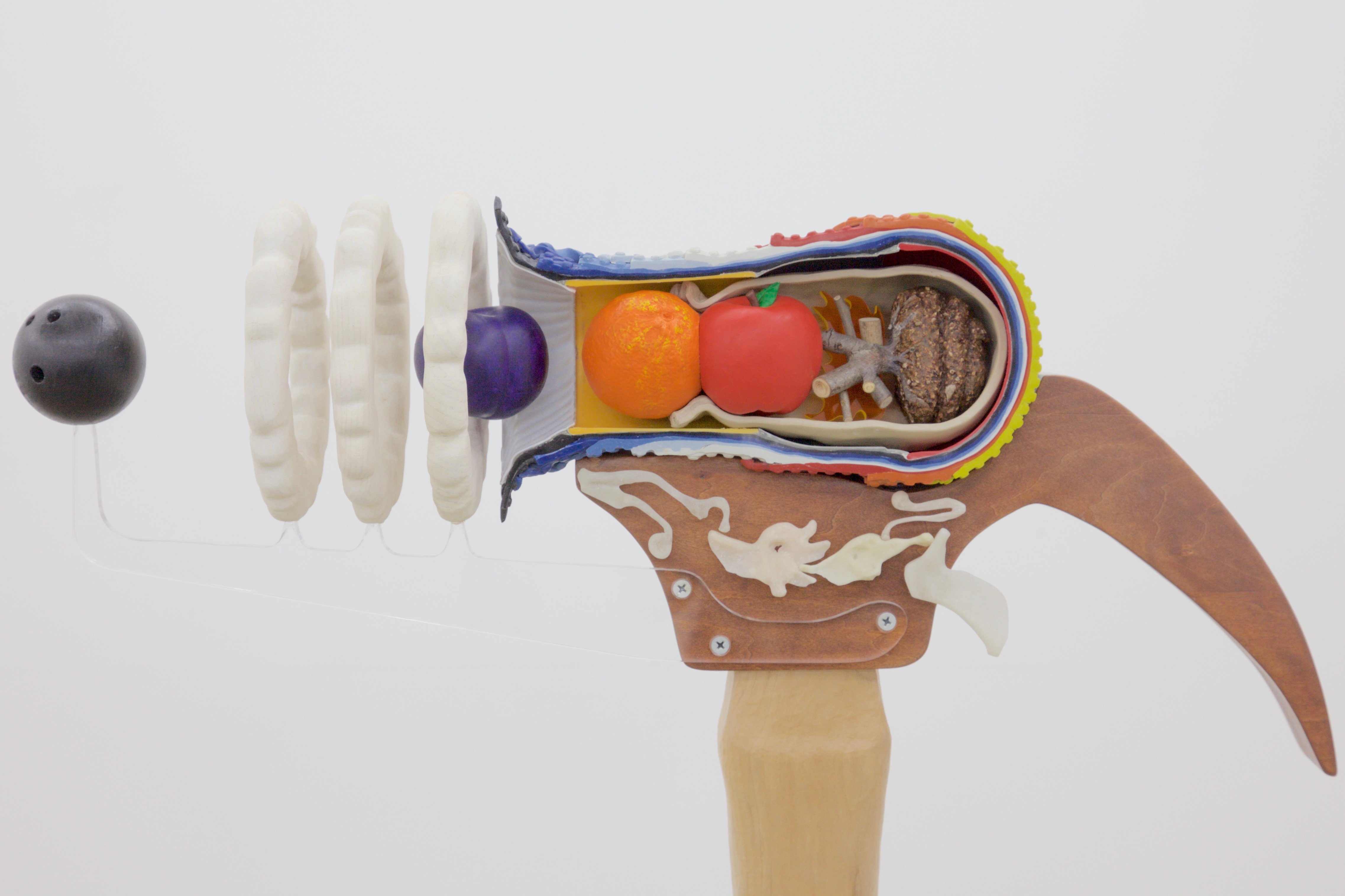 The low clouds, rich in rain soon to drop, pulse blue to purple to yellow from the lights of the city below. I can’t stand the rain! The city people, in the canyons between buildings, hurry into nearby doorways, they can’t stand the rain either, they can smell it brewing above, they can’t see the rhythmic glow, though. Aviation obstruction lights on skyscrapers add a dash of twinkling reds: only from a distance the light show can be enjoyed... Until the curtains are drawn and the view goes away. Inside the room, a leather sofa takes up one whole wall, its surface is darkening and cracking slowly but surely; against the windows, light taps politely announce the rain’s arrival. As I lay naked on the sofa, a new scent is created, a private perfume just for this room: the top note of musk is what I provide atop a leather base note; and a slight hint of salt and sea, from a nearby plate of unfinished seafood. For a while the bouquet is enough to entertain me. But glancing at the plate sideways, the configuration of discarded shrimps and clams overwhelms me by surprise: for a brief moment, something about the way in which they sit looks like an evil sigil... I rush to scrape it all off into the trash, but not without personally thanking each uneaten mollusk and crustacean for their service. The rain can’t be heard anymore, so I open the curtains to check. All the lights of the city are out, and stars have entered the sky. It’s as if a giant and invisible being has vacuumed all the beauty from the ground world, and sent it up into the air.

Benjamin Reiss (b. 1985, Los Angeles, CA) is an artist based in Los Angeles, working primarily in sculpture. He received an MFA from University of California, Irvine in 2022 and a BFA from School of the Art Institute of Chicago in 2007. He has recently exhibited at JOAN, Los Angeles; Harkawik, Los Angeles; Visitor Welcome Center, Los Angeles; Bel Ami, Los Angeles; High Art, Paris, FR; and Parker Gallery, Los Angeles.