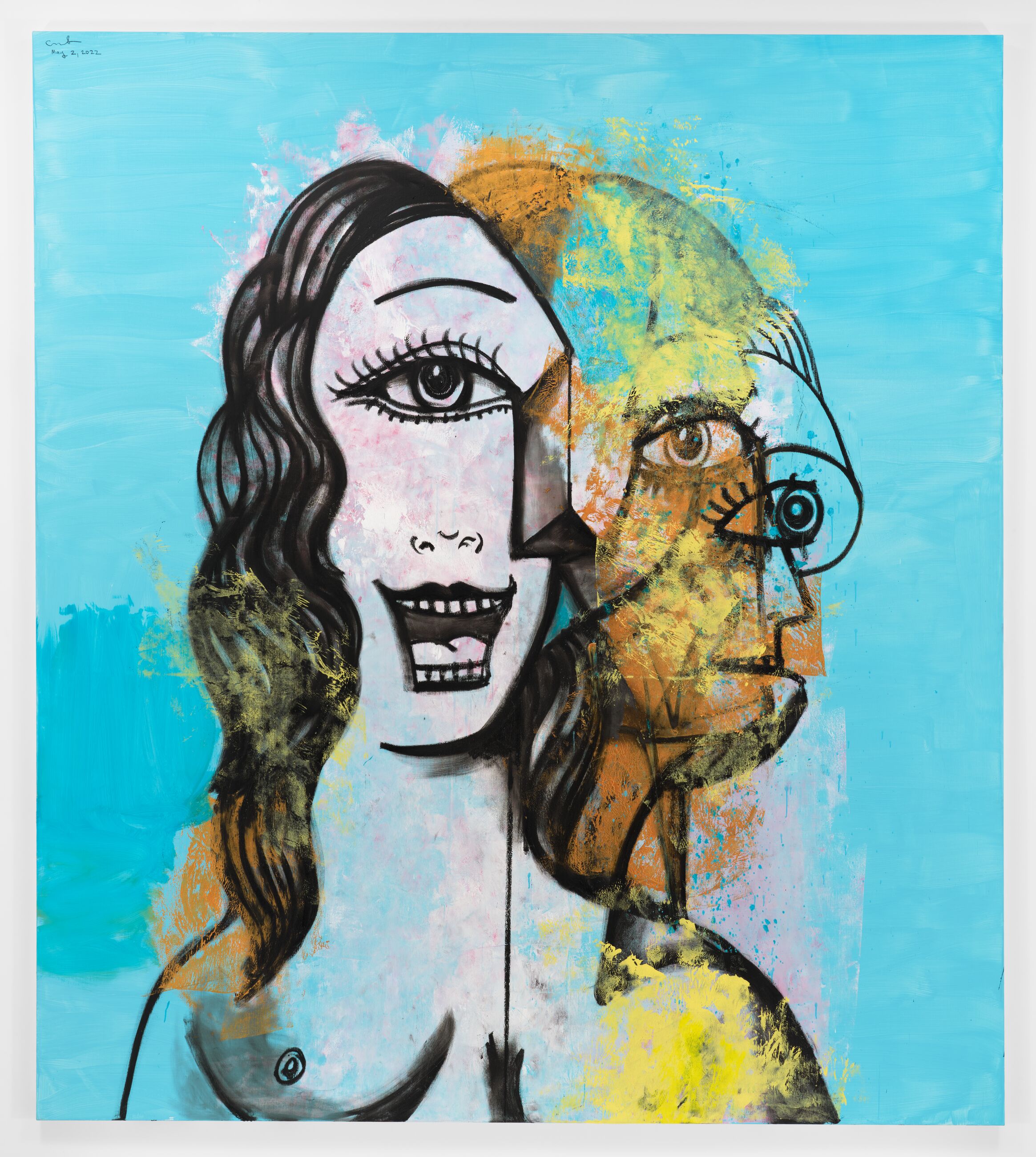 Hauser & Wirth WEHO
8980 Santa Monica Boulevard West Hollywood CA 90069
Feb 15, 11 AM - 6 PM — ends Apr 23, 2023
On 15 February, Hauser & Wirth will inaugurate its second Los Angeles gallery, at 8980 Santa Monica Boulevard in West Hollywood, with an exhibition of new paintings by celebrated American artist George Condo. With the exhibition’s title ‘People Are Strange,’ taken from the hit 1967 song of the same name by legendary – and quintessentially Los Angeles – band The Doors, Condo’s latest canvases are filled with fragmented portraits and abstractions that echo LA’s sublime dissonance. In these large-scale works, the artist renders layered, vibrating planes, lines and geometries that seem to suggest a world of oppositional forces and states, at once solemn and euphoric, connected and entropic, logical and ineffable, beautiful and ugly. In their ability to convey such deep contradictions through Condo’s masterful approach to the medium of painting, the works on view mirror the incongruities and seductive power for which the sprawling city of Los Angeles itself is duly famous.
‘People Are Strange’ finds Condo offering up impressions of the strange world around him and, in doing so, capturing something universal about the human condition and the transforming effects of time’s passage.